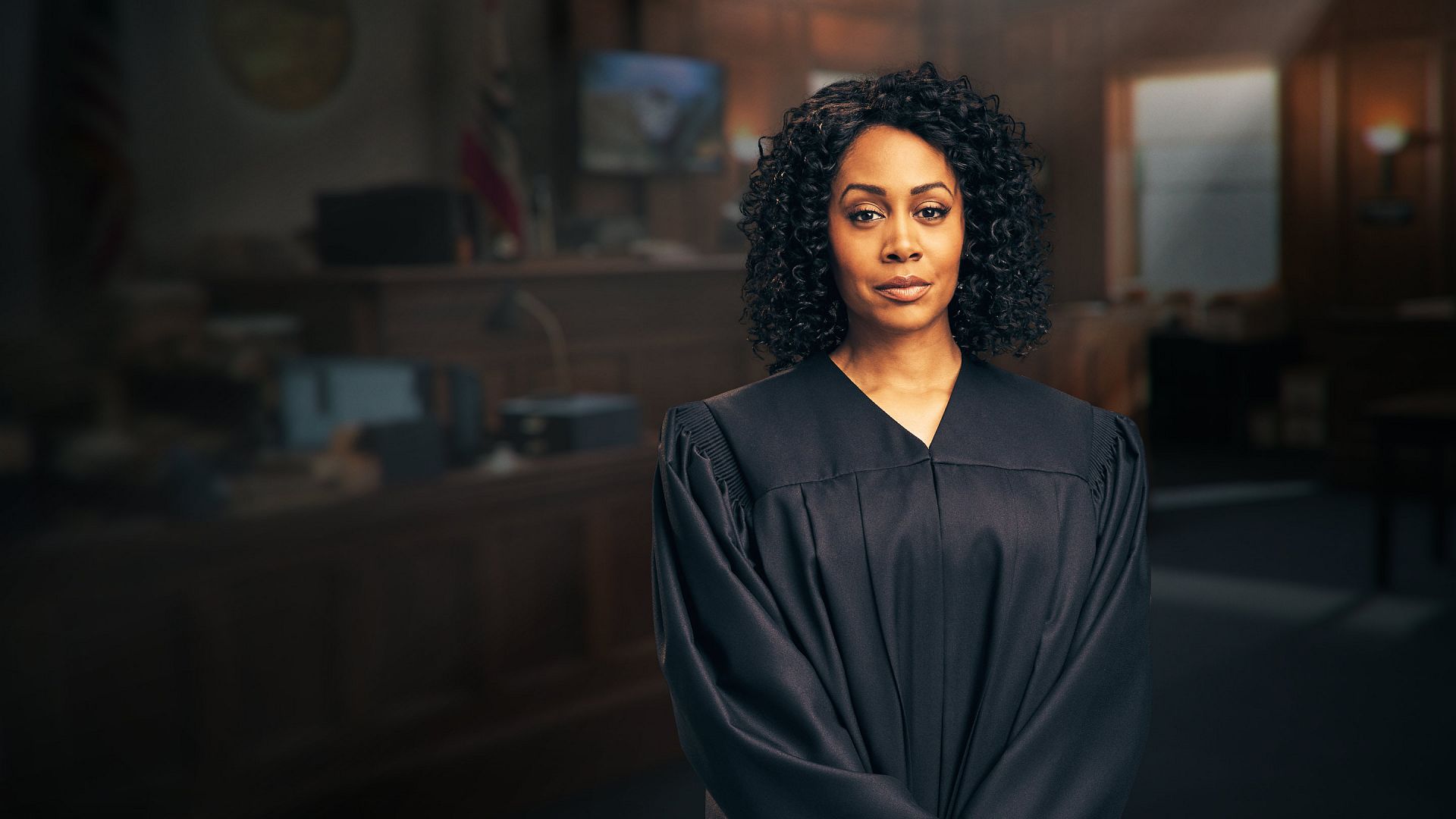 About All Rise TV Show

What is "All Rise" about?

"All Rise" is a courthouse drama that follows the lives of judges, prosecutors, public defenders, and other courthouse staff as they work to uphold the law and challenge the sometimes flawed legal system in Los Angeles. Newly appointed is Judge Lola Carmichael, a highly regarded and impressive deputy district attorney who leans her new role as a judge. Judge Carmichael immediately begins pushing the boundaries and challenges others perceptions of what a judge can be.

What can we expect for "All Rise" Season 2?

Season two will address real-world issues like racial justice and the global pandemic. Mark and Lola's relationship will be tested in episode one when Lola defends a teenage girl at a protest. Co-showrunner Dee Harris-Lawrence told TVLine, “They’re still going to be Lola and Mark,” but “they have to navigate and have real conversations that I think a lot of people in the country started having after the murder of George Floyd.”

Who stars in "All Rise"?

When does "All Rise" Season 2 premiere?

Will there be an "All Rise" Season 3?

CBS has not announced a third installment of "All Rise," yet. Check back here for more updates on "All Rise" Season 4.

For even more All Rise cancellation/renewal news, see here.