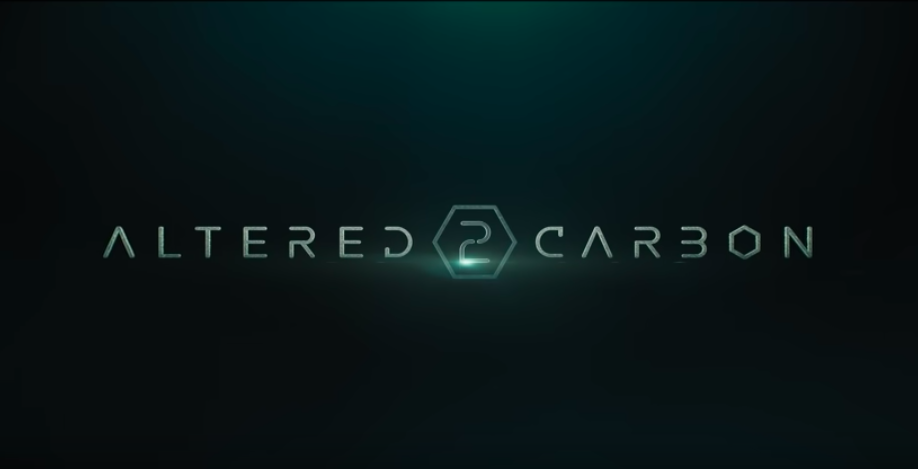 After two successful seasons, Netflix announced it would not renew "Altered Carbon" for a third season. Season two debuted in February 2020.

Unlike other series cancelled in the wake of the COVID-19 pandemic (i.e. "The Society" and "I Am Not Okay With This"), Netflix made it clear that its decision to not pursue a third season of "Altered Carbon" was a financial one. According to Deadline, the streaming platform will not renew the series due to its high special effects budget. The decision was made in April and stemmed from Netflix's "standard viewership vs. cost renewal review process," per Deadline.

What is "Altered Carbon" about?

The show is based on a cyberpunk book series authored by Richard K. Morgan. It’s set in 2348 in the fictionalized metropolis Bay City. Using alien technology, humans have uncovered a way to store consciousness on discs. The discs can be transferred to new bodies endlessly, which has created a form of immortality… for those who can afford it. The wealthiest members of society pay for their consciousness to be uploaded to a cloud storage system and downloaded to new human bodies (a.k.a. sleeves) at their pleasure.

Season one crossed a sci-fi dystopia with a classic whodunnit. In season one, Takeshi Kovacs, one of the last remaining survivors of a rebel army destroyed 250 years ago is given a sleeve and a task: solve the murder of an un-killable man. If he succeeds, he’ll be given a new sleeve and his freedom.

What happened in "Altered Carbon" Season 2?

While season one focused heavily on its detective subplot, season two dove further into Kovacs' world. At the end of season one, Kovacs realized that his sister and co-leader of the rebel army betrayed him and his comrades for her own safety and the safety of a different group called the Protectorate. His sister, Reileen, ended up perpetrating a number of horrible acts throughout the season as well. Kovacs killed her in the end and promised to find his former true love, Quellcrist, who Reileen suggested was still alive. In keeping an earlier promise, he returned his sleeve to its former owner.

Here’s part of the official summary for season 2: "After decades of planet-hopping and searching the galaxy, Kovacs finds himself recruited back to his home planet of Harlan’s World with the promise of finding Quell. Haunted by his past and responsible for investigating a series of brutal murders, Kovacs is stunned to discover his new mission to solve the crime and his pursuit to find Quell are one and the same. With the help of his loyal A.I. Poe (Chris Conner), Kovacs must now partner with new allies to outwit his enemies and find the truth: Who is Quellcrist Falconer?"

Actor Joel Kinnaman played the show's lead in season one. In season two, was played by Anthony Mackie, best known for his work in the Marvel Cinematic Universe where he portrayed a superhero known as The Falcon. Mackie was joined by former “Altered Carbon” favorites like Chris Conner who portrayed an A.I. version of literary icon Edgar Allen Poe. The season also introduced Renée Elise Goldsberry as Kovacs' love interest, Quell. Season two brought a new showrunner aboard, Alison Schapker, who is known for sci-fi classics like “Lost” and “Fringe.”

How many episodes were there in "Altered Carbon" Season 2?

Will there be an "Altered Carbon" Season 3?

No. Netflix decided not to renew the sci-fi drama for a third season.