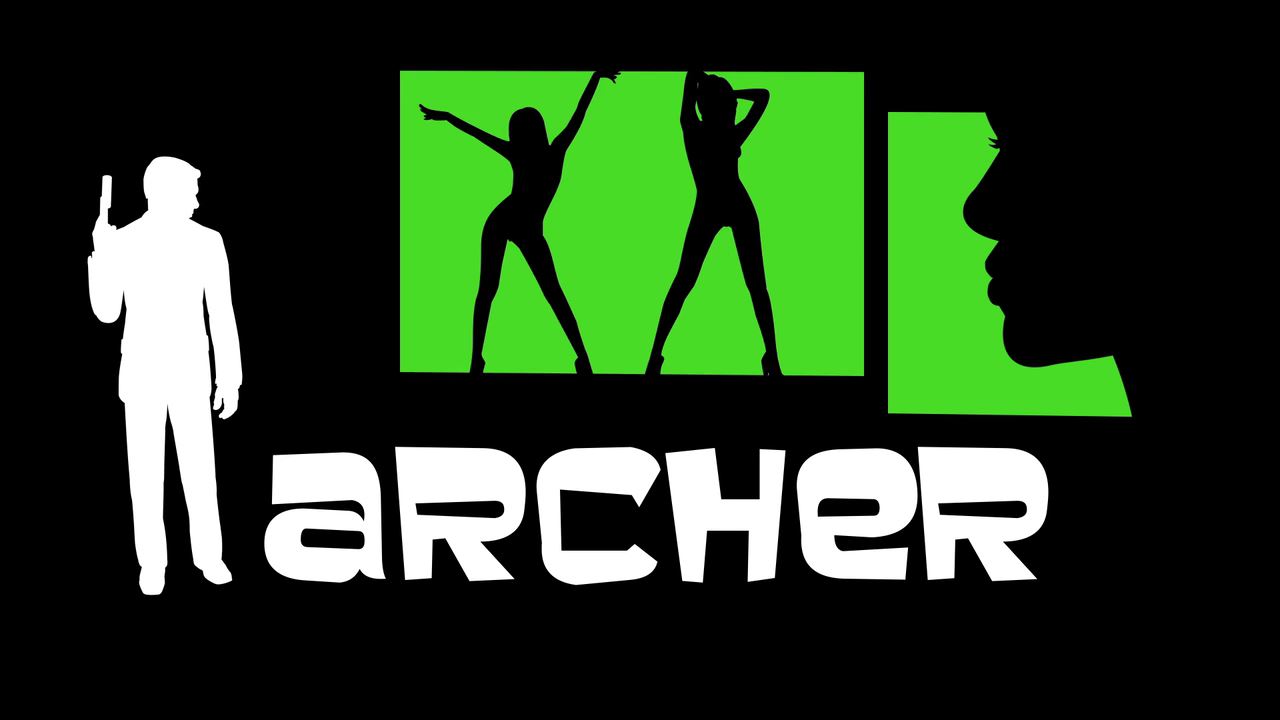 Has Archer Season 11 survived the cancellation reaper? When is next season of Archer on? Find out below!:

"Archer" has a new release date. Season 11 debuts September 16th on FXX. Here's everything we know about the premiere:

Why was "Archer" Season 11 delayed?

Season 11 was originally scheduled to premiere Wednesday, May 6th, but "due to production challenges and scheduling issues," FX delayed the release. The COVID-19 pandemic caused many networks to push back premiere dates originally set for March and April.

What is "Archer" about?

Archer is an animated, half-hour comedy series that revolves around a former spy agency turned private investigation firm and the lives of its employees.

What do we know about "Archer" Season 11?

Season 11 will start with Archer waking from a three-year coma. The last three seasons have been pro-longed dream sequences. Season 11 will be with first to take place in the "real world" since season seven.

Per FXX: "While many things changed during his absence, Archer is confident it will take just a little time for him to reset things back to the old ways. The problem: does the rest of the team want that? Everyone else has been doing pretty well and may not be ready for his return to throw a wrench in their well-oiled machine."

Who stars in "Archer"?

When does "Archer" Season 11 premiere?

"Archer" season 11 may or may not be the last installment. FXX has not yet announced whether the show will get a 12th season. Check back here for more updates on "Archer" Season 12.