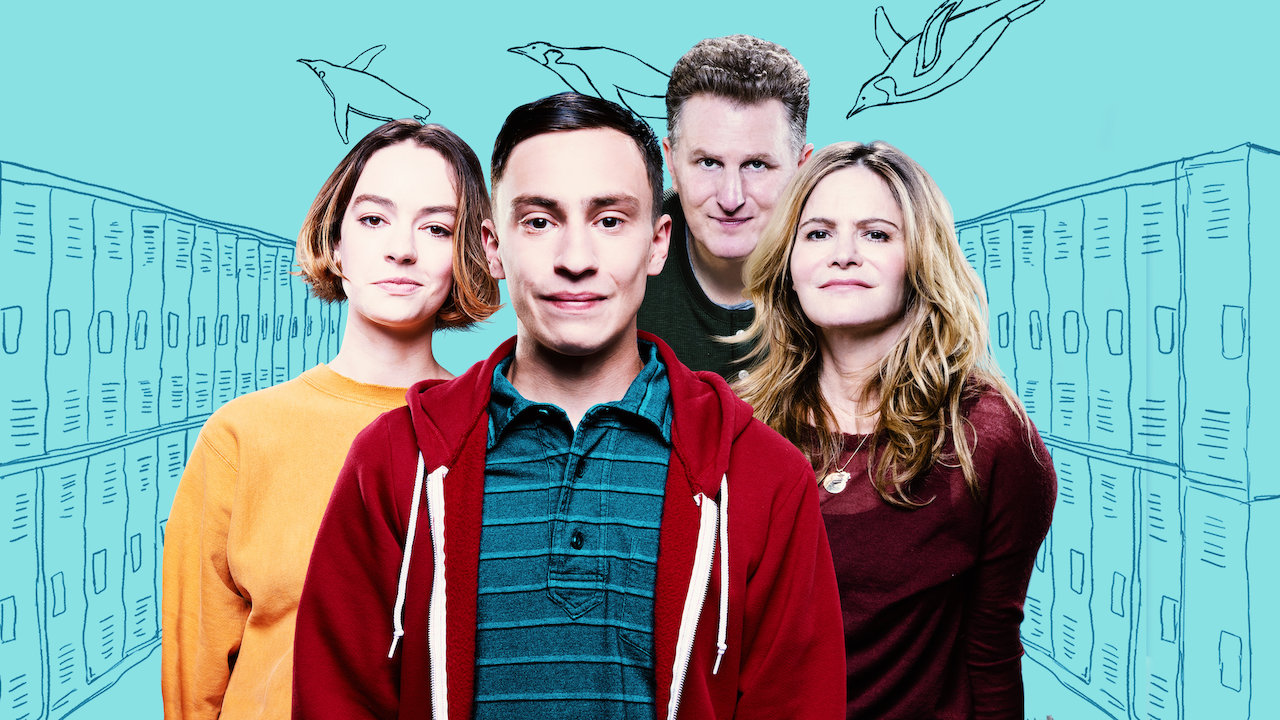 ‘Atypical’ Season 4 premieres Friday, July 9 on Netflix. Here’s everything you need to know about the show so far:

What is ‘Atypical’ Season 4 About?

Fans of the show “Atypical” on Netflix will be disappointed to know that this is its last season. The coming-of-age series follows Sam, a 19-year-old with autism, as he searches for love and independence. Other shows like it include “The Good Doctor.”

While he’s discovering more about himself, his parents are left behind trying to find ways to help their son succeed but also themselves as they struggle with change happening everywhere around them including within themselves too.

In Season 3, fans saw Sam start college and deal with all of its challenges.

Who Stars in ‘Atypical’ Season 4 on Netflix?

When does ‘Atypical’ Season 4 Premiere?

“Atypical” Season 4 premieres Friday, July 9 on Netflix. All episodes will be available for you to binge watch.

Will There Be an “Atypical” Season 5?

Unfortunately, Netflix will discontinue production of “Atypical” after Season 4.