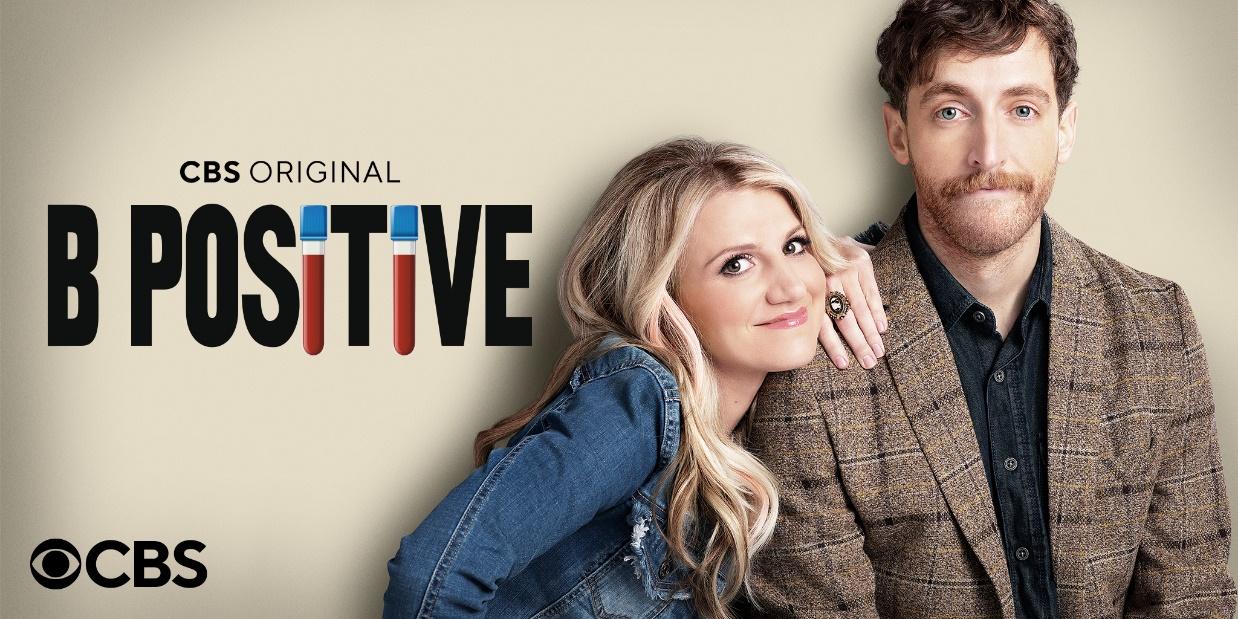 Has B Positive Season 1 survived the cancellation reaper? When is next season of B Positive on? Find out below!:

About B Positive TV Show

"B Positive" premieres Thursday, November 5th on CBS. Here's everything we know about the upcoming sitcom:

What is "B Positive" about?

"B Positive" is a sitcom from CBS that follows Drew, "a therapist and newly divorced dad who is faced with finding a kidney donor when he runs into Gina, a rough-around-the-edges woman from his past who volunteers her own. Together, they form an unlikely and life-affirming friendship, as they begin a journey that will forever impact both of their lives."

Who stars in "B Positive"?

When does "B Positive" premiere?

Will there be a "B Positive" Season 2?

CBS has not announced whether it plans to renew this series for a second season. Check back here for more updates on "B Positive" season two.

For even more B Positive cancellation/renewal news, see here.