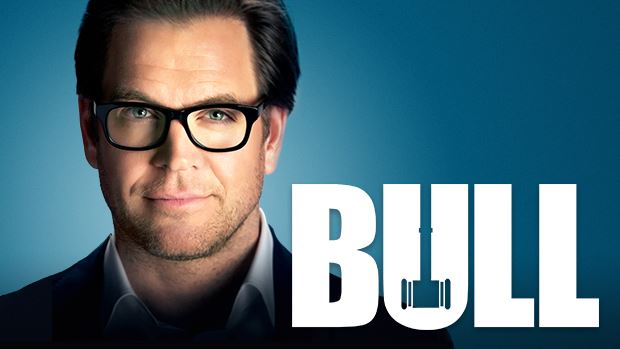 Bull Season 5 release date? Bull TV show cancelled or renewed for Season 5 on CBS? What is the CBS Bull Season 5 return date? Stop searching and start watching! We have the latest Bull Season 5 premiere date news and status. Has Bull Season 5 survived the cancellation reaper? When is next season of Bull on? Find out below!:

"Bull" returns for Season 5 on Monday, November 16th. Here's everything you need to know about the upcoming season:

What is "Bull" about?

"Bull" a drama inspired by the early career of Dr. Phil McGraw, the founder of one of the most prolific trial consulting firms of all time. Per CBS: "Brilliant, brash and charming, Dr. Bull is the ultimate puppet master as he combines psychology, human intuition and high tech data to learn what makes jurors, attorneys, witnesses and the accused tick. Bull employs an enviable team of experts at Trial Analysis Corporation to shape successful narratives down to the very last detail."

What can we expect for "Bull" Season 5?

Season five will start out by addressing the pandemic. In episode one titled, "My Corona," "Bull and the TAC team struggle to adjust to a virtual court system as they weather the New York shutdown due to COVID-19."

Who stars in "Bull"?

When does "Bull" Season 5 premiere?

Catch the season premiere on November 16th at 10/9c.

CBS has not announced plans for a fifth season, yet. Check back here for more updates on "Bull" season six.