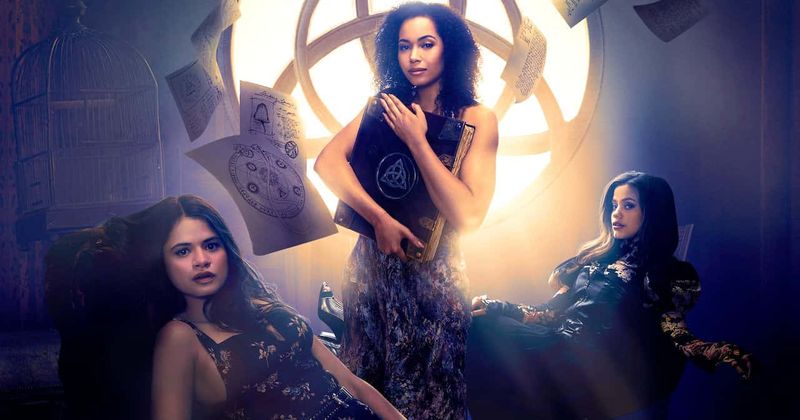 "Charmed" Season 3 premieres January 24th. Here's everything we know about the upcoming season:

What is "Charmed" about?

"Charmed" is a reboot of the American fantasy drama that aired 1998 to 2006. The reboot debuted in 2018 on The CW. Per The CW: "Mel and Maggie Vera suffer a shock when their mother dies suddenly, but before they have time to heal from their loss, another surprise shows up on their doorstep in the shape of an older sister -- brilliant geneticist Macy -- whom their mother never told them existed. The emotional stress takes its toll and the girls begin to exhibit impossible new abilities. An explanation comes from an unexpected place: the new chair of the women's studies department. Harry Greenwood reveals that the three are powerful witches, and he is their whitelighter, there to advise and guide them as they battle dark forces."

What can we expect for "Charmed" Season 3?

Not much is known about the overarching plot for the third season. Here's what we know from the official logline for episode one: "The Charmed Ones’ (Melonie Diaz, Madeleine Mantock and Sarah Jeffery) lives are in jeopardy as The Faction closes in. Macy and Harry (Rupert Evans) struggle to define their relationship."

Who stars in "Charmed" Season 3?

When does "Charmed" Season 3 premiere?

Catch the series premiere on Sunday, January 24th at 9/8c.

Will there be a "Charmed" Season 4?

The CW has not announced plans for a fourth season yet. Check back here for more information about "Charmed" season four.