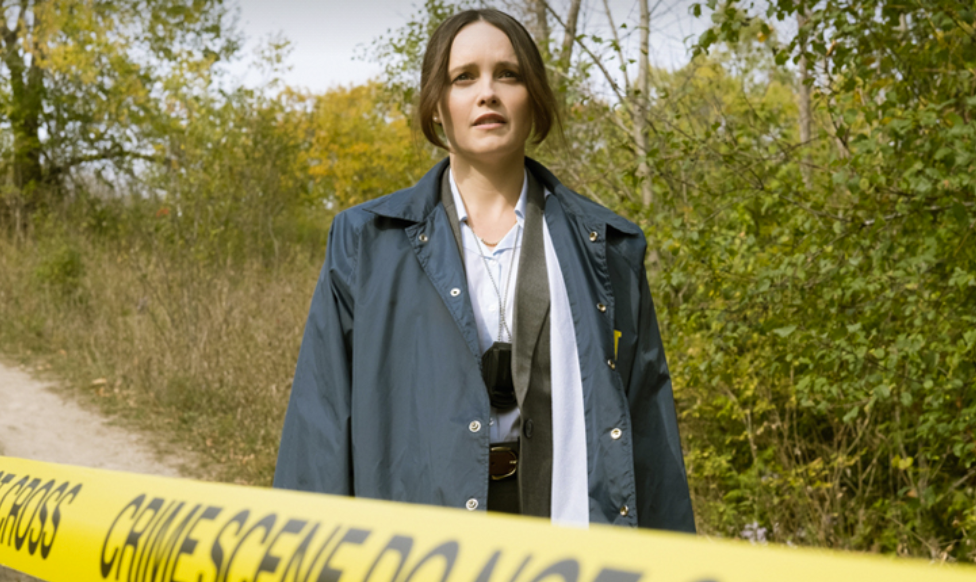 CBS' "Clarice" premieres Thursday, February 11th. Here's everything we know about the show so far:

What is "Clarice" about?

"Clarice" is a psychological horror series. It follows FBI Agent Clarice Starling a year after the events of "The Silence of the Lambs" as she returns to the field. Per CBS: "Brilliant and vulnerable, Clarice's bravery gives her an inner light that draws monsters and madmen to her. However, her complex psychological makeup that comes from a challenging childhood empowers her to begin to find her voice while working in a man's world, as well as escape the family secrets that have haunted her throughout her life."

Notably, the show will not involve Hannibal Lector. During the Television Critics Association 2021 Winter Press Tour panel, producer Alex Kurtzman noted that the show entirely focuses on Clarice. “She hasn’t spoken in 30 years and we think it’s time for her to speak now,” he said. “We didn’t want to tread territory that’s been done so well by so many others.”

Who stars in "Clarice" Season 1?

When does "Clarice" Season 1 premiere?

Catch the series premiere on Thursday, February 11th on CBS at 10/9c.

Will there be a "Clarice" Season 2?

CBS has not announced a decision on whether to renew "Clarice" for a sophomore run. Check back here for updates on "Clarice" season two.