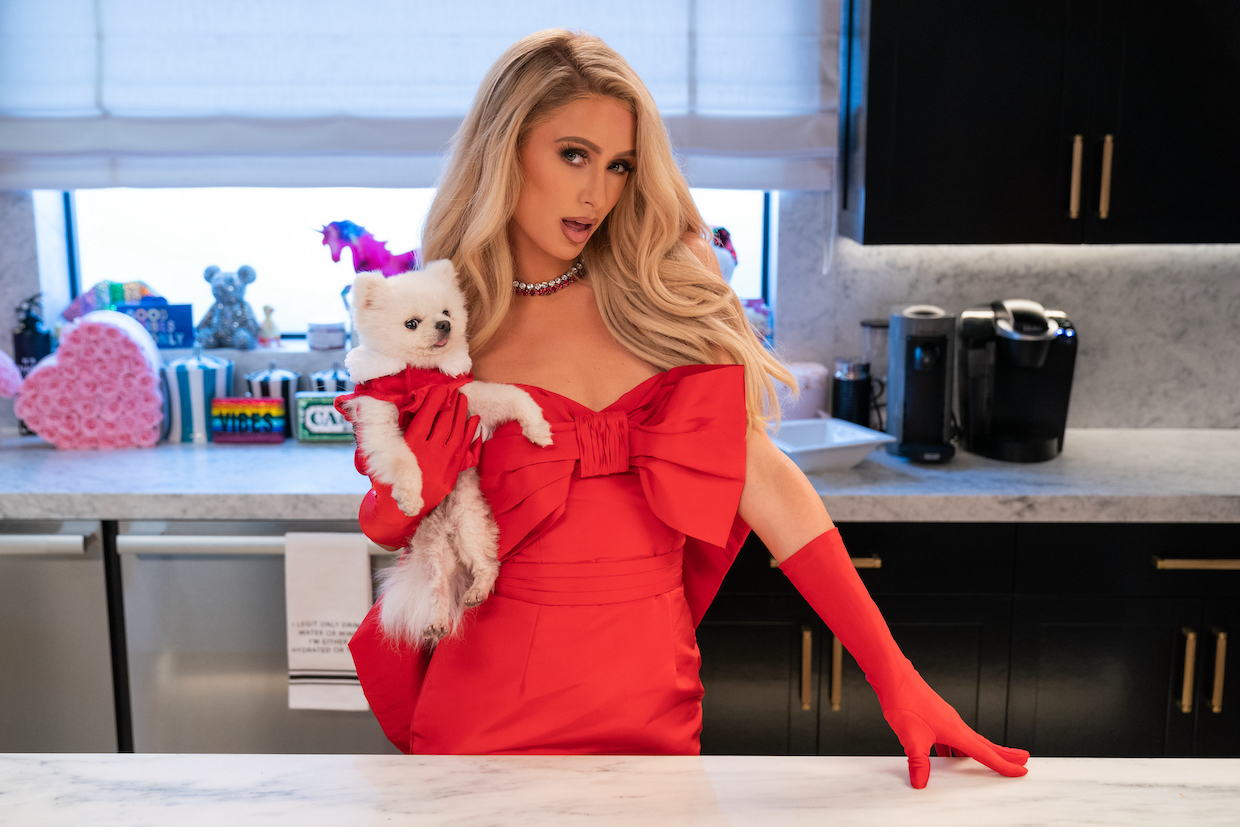 “Cooking With Paris” premieres Wednesday, August 4, on Netflix. Here’s everything you need to know about the show so far:

What is ‘Cooking With Paris’ About?

Paris Hilton is back with a new cooking show, “Cooking With Paris“. This time, she’s whipping up recipes from her own kitchen and giving you the rundown on how to make them yourself in your home.

The heiress who’s been known for being just as famous for her antics off-screen as what she does when cameras are rolling has rolled out another project.

After uploading her cooking show on Youtube, Paris Hilton has been signed up to create a new six episode series of scrumptious recipes. She’s not exactly the expert chef but she knows how good food tastes and invites friends over for some kitchen fun!

Who Stars in ‘Cooking With Paris’ on Netflix?

When does ‘Cooking With Paris’ Premiere?

“Cooking With Paris” premieres Wednesday, August 4, on Netflix. All six episodes will be available upon that release date.

Will There Be a ‘Cooking With Paris’ Season 2?

Considering Paris’ popularity on previous reality shows, the amount of views her cooking videos have garnered on her YouTube channel and the relatively low production cost of the show, it wouldn’t be a giant leap to expect a Season 2. Check back here for updates.