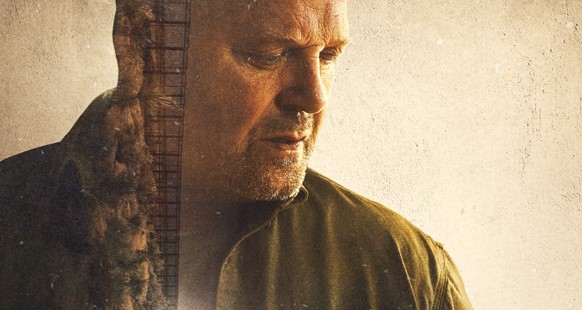 "Coyote" premieres January 7th on CBS All Access. Here's everything we know about the show so far:

What is "Coyote" about?

Paramount Network originally developed and picked up "Coyote," however, the series will debut on CBS All Access.

Per CBS All Access: "'Coyote' is the story of Ben Clemens, who after 32 years as a border patrol agent, is forced to work for the very people he spent his career trying to keep out of America. Now exposed to life on the other side of the wall, Ben will start to question his black and white views of the world, challenging his ideology and his loyalties."

Who stars in "Coyote" Season 1?

When does "Coyote" premiere?

The six-part series is set to debut January 7th on CBS All Access.

Will there be a Season 2 of "Coyote"?

CBS All Access has not announced plans for a second installment of "Coyote," yet. Check back here for more updates on "Coyote."