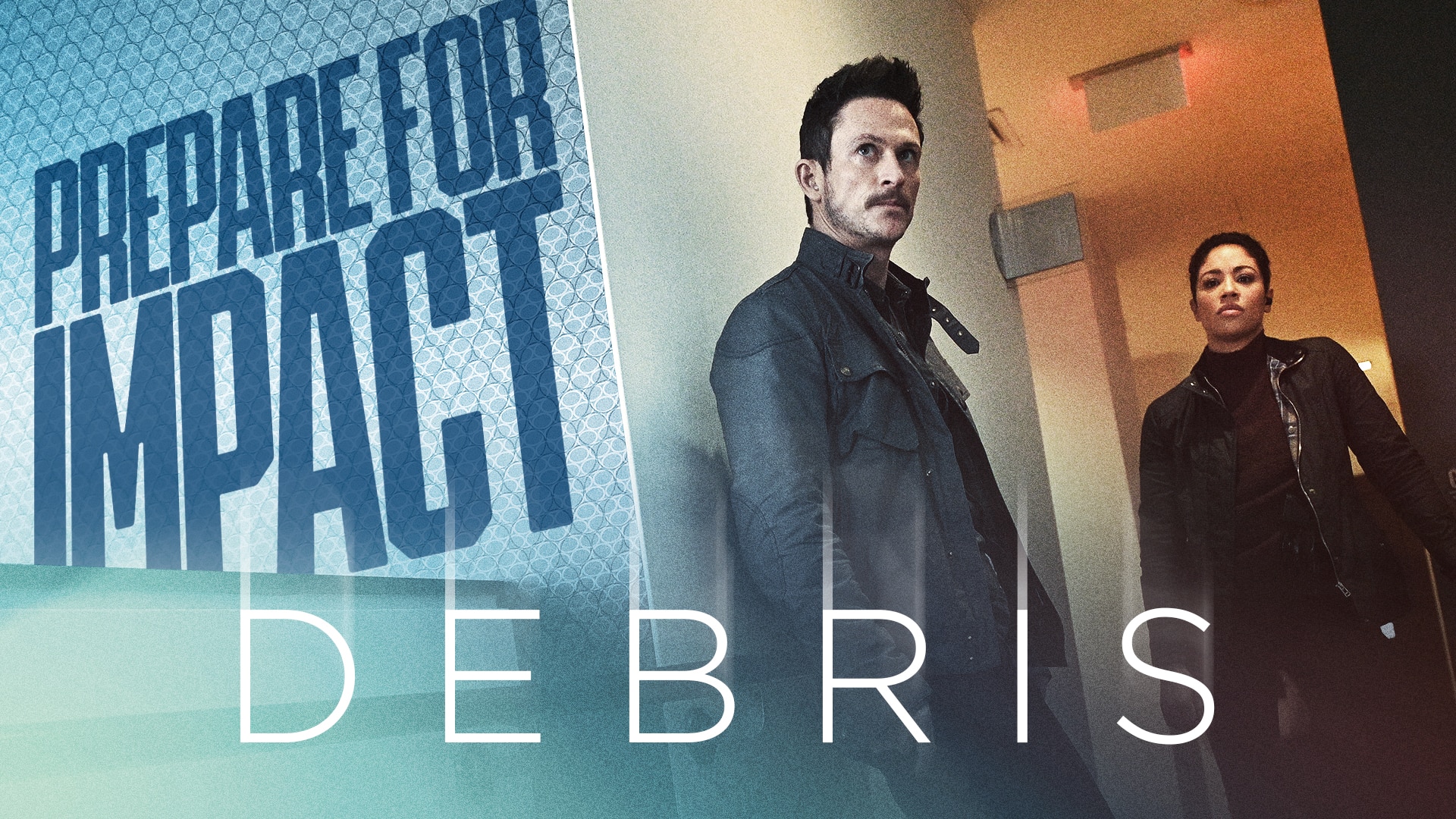 Debris is an American sci-fi series, created by J.H. Wyman. It is set to be premiering on NBC on Monday, March 1, 2021 at 10 p.m. ET/PT, NBC where it was announced during its opening TCA panel on Tuesday. The show will be running for an unspecified number of successive episodes.

About Debris TV Show
NBC is announced to premiere on Monday, March 1st and here's all that we know about the series so far:

What is "Debris" about?
Set in the near future, Debris is an original idea from Wyman about Orbital, a newly established alliance agency among America's CIA and Great Britain's MI6. The agency discovers, stabilizes, and examines traces left behind from a wrecked spacecraft that has plummeted into the Earth.

While Wyman stated that the setup of the series would introduce a "debris of the week" centric case, there will also be an all-embracing mythology about why these pieces are reacting in such extraordinary ways with humanity. As with his previous series, he mentioned that Debris will deal with the occurrences with a lot of emotion and depth.

"I like to put something out there which will make a difference," Wyman exclaimed. "There are a lot of people who do the 'little green men' thing better than me. I am interested in what does it look like when there are questions asked about the human condition? You don't know what you don't know. Stories that I can tell through these types of takes and concepts really interest me."

Will there be a "Debris" Season 2?
NBC has not revealed that there is going to be a premiere of season 2, however, the current hype regarding the premiere of season 1 makes a season 2 look very promising. Check back here for updates on "Debris" season two.