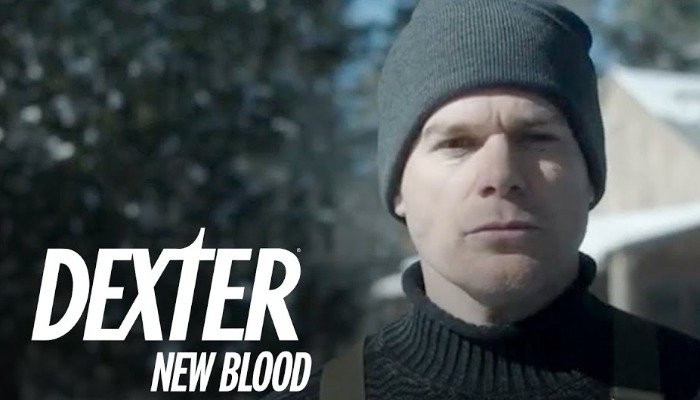 Showtime has finally released the date for its highly anticipated “Dexter: New Blood” series, and they have also gone ahead and provided a trailer. The latest season of this serial killer thriller is set to premiere on Sunday, November 7, at 9 p.m., with 10 episodes in total which are currently going through post-production. This will be considered as an entirely new series rather than part 9 since it follows another storyline that takes place years after Michael C Hall’s character was last seen alive.

Dexter fans were given their first glimpse at what awaits them when Showtime revealed footage from the upcoming show during Comic [email protected] panel discussion earlier today via video call streaming event taking place live out of San Diego’s Convention Center—and there wasn’t much time between then or now before.