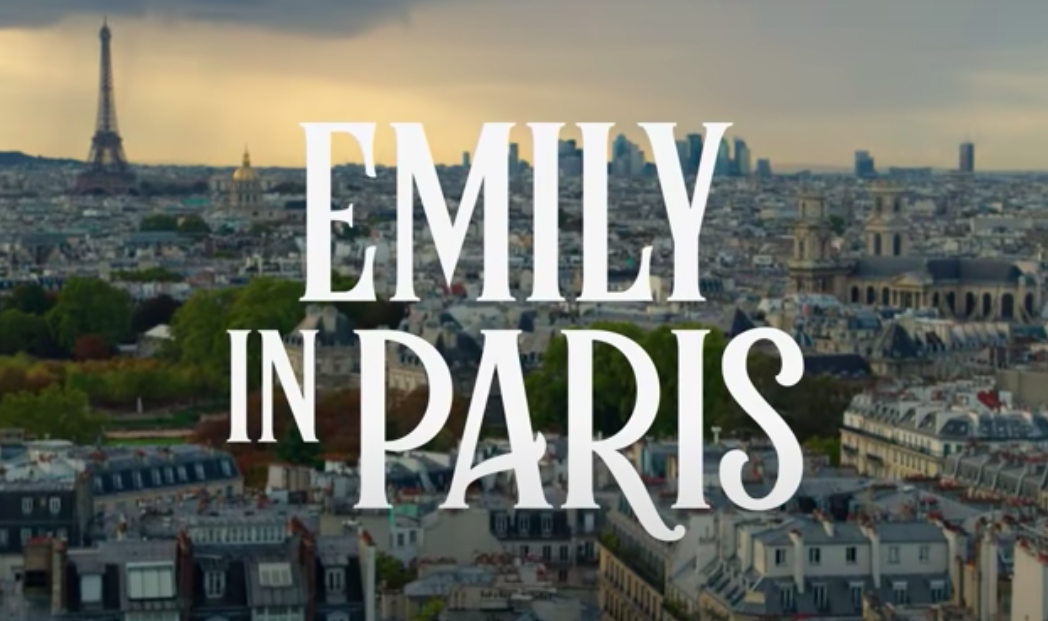 About Emily In Paris TV Show

Season one of "Emily in Paris" debuts on Netflix on Friday, October 2nd. Here's everything we know so far about the show:

What is "Emily in Paris" about?

"Emily in Paris" is the latest project from Darren Star, known for "Sex and the City" and "Younger." The comedy-drama series was originally going to air on the Paramount Network before Netflix obtained the rights. It stars Lilly Collins as an ambitious social media strategist rising through the ranks at a Paris marketing firm.

Per Netflix: "Emily, an ambitious twenty-something marketing executive from Chicago, unexpectedly lands her dream job in Paris when her company acquires a French luxury marketing company — and she is tasked with revamping their social media strategy. Emily's new life in Paris is filled with intoxicating adventures and surprising challenges as she juggles winning over her work colleagues, making friends, and navigating new romances."

Who stars in "Emily in Paris"?

When does "Emily in Paris" premiere?

Catch the series premiere on Netflix on October 2nd.

How many episodes will there be in "Emily in Paris" Season 1?

Season one will last ten episodes. All ten will be released at once on Netflix.

Will there be an "Emily in Paris" Season 2?

Netflix has not announced plans to renew the show for a second season, yet. However, if it's anything like "Sex and the City," fans will be demanding a second installment shortly.

For even more Emily in Paris cancellation/renewal news, see here.