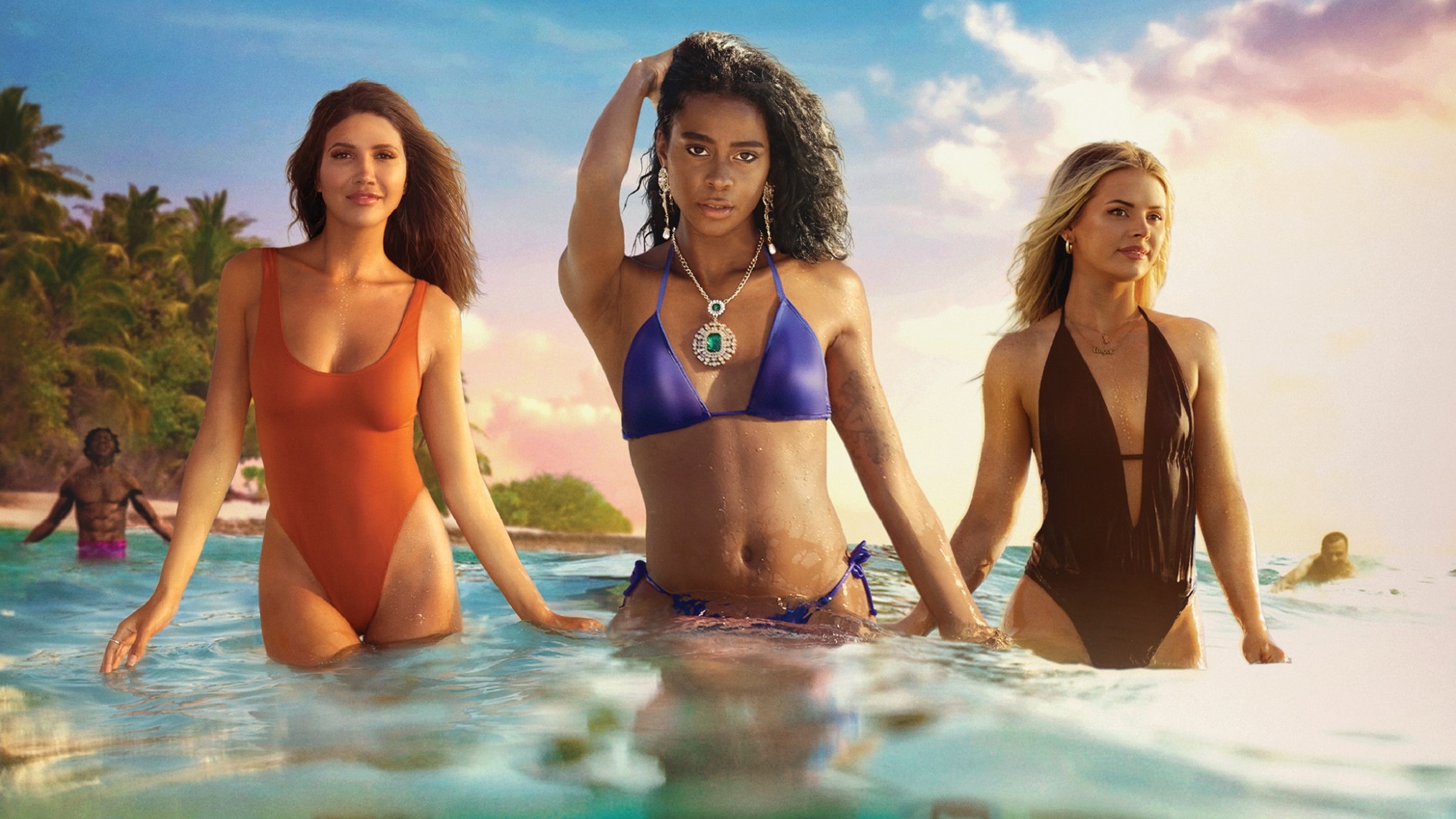 “FBoy Island” Season 1 premieres Thursday, July 29 on HBO Max. Here’s everything you need to know about the show so far:

What is ‘FBoy Island’ Season 1 About?

“FBOY Island” is a social experiment that asks the age-old question: Can FBoys truly reform or do Nice Guys have to win? Follow three women, Nakia Renee, CJ Franco, and Sarah Emig as they move to an island full of singles. The men on this tropical paradise are split into two categories – “FBoys” looking for love (and cold hard cash) and “Nice Guys,” who want nothing more than true romance with all its emotional ups and downs. At first glance, it seems like every woman’s dream comes true… until we meet their new roommates!

“Get ready for the ultimate battle of good boys vs. bad BOYS,” we’ll admit that this is a really tough one to tell apart! In their new reality show, FBOY Island, some men have already confessed they’re only in it because of the money and not true love – but there are also many who claim real romance. What’s confusing about these guys is how do you know if what they say on camera isn’t just another lie?

Leading up to the show’s release, you can binge on ‘Love Island’, Katie Thurston’s ‘The Bachelorette’ which will be released shortly after and Netflix’s Too Hot To Handle Season 2 in order to give viewers an idea of what they should expect.

Who Stars in ‘FBoy Island’ Season 1 on HBO Max?

Comedian/actress Nikki Glaser, performs her stand-up comedy routine on a stop of the Bang It Out tour as part of the Aces Of Comedy series at The Mirage Hotel & Casino in Las Vegas, Nevada, is the host.

As mentioned above, Renee, Franco, and Emig are the three women who will have to navigate through the interests of 12 FBoys and 12 Nice Guys.

When does ‘FBoy Island’ Season 1 Premiere?

Will There Be a ‘Fboy Island’ Season 2?

There is no word yet on whether there will be an FBoy Season 2. Check back here for updates