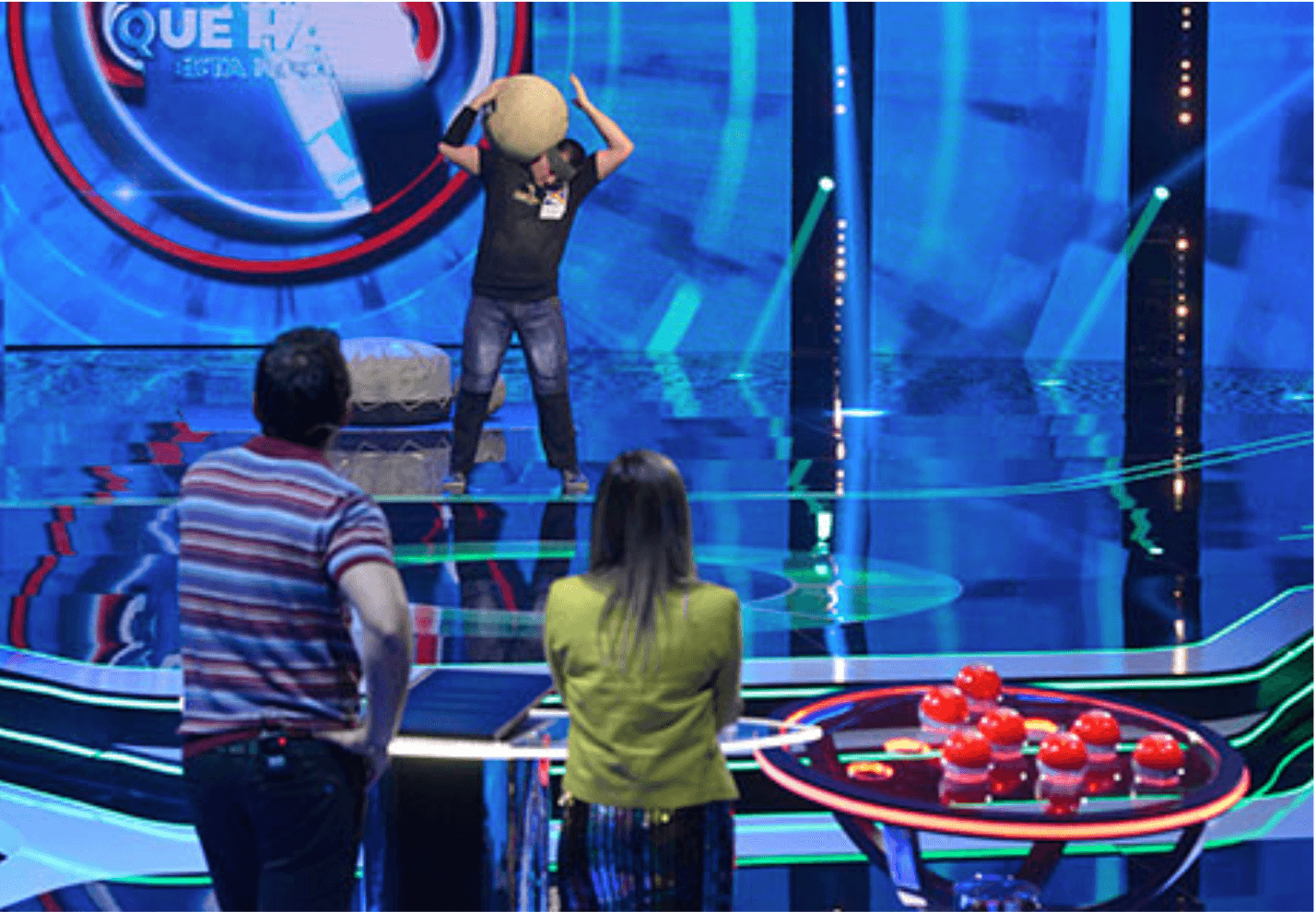 About Game of Talents TV Show

About Game of Talents TV Show
Game of Talents is set to premiere on Wednesday, the 10th of March 2021 on FOX. Here's everything we know about the show so far:

What is " Game of Talents " about?
Based upon the Spanish shows structure, "Game of Talents" puts two groups of competitors against one another as they try to find the concealed talents of the mystery performers based upon their initial impressions and a sequence of hints. The series has been in production for some time and is set to premiere on Fox in March in 2021.

Rob Wade, head of alternate entertainment as well as specials for Fox Entertainment said that 'Game of Talents' exemplifies everything the team at Fox strive to bring to audiences. It's an opportunity for the family to come together for charismatic gameplay, a fun glimpse into the extraordinary talents of regular people and a welcoming, energetic diversity in the competition.

"Game of Talents" was created in Spain from Fremantle in combination with Mediaset España. The show is also expected to air in many other countries in Europe as well.

"'Game of Talents' is a vibrant blend of talent and game shows, and is intended to be the nation's next great family entertainment setup," said Jayson Dinsmore, head of alternate programming and development at Fremantle. "Fremantle is home to the most famous contest formats from all over the world and we're looking forward to, with the assistance of our partners at Fox and the incredibly talented Wayne Brady, take our latest international popular show to America."

Who stars in " Game of Talents " Season 1?
The game show is produced by Fremantle. Executive producers are Jeff Apploff and Brady. The tv show will be hosted by Wayne Brady. Due to the nature of the show, new people will be featured on each episode, searching for the best talent among the lot.

When does " Game of Talents " Season 1 premiere?
Catch the series premiere on Wednesday, the 10th of March on FOX.

Will there be a " Game of Talents " Season 2?
The exciting new show is a fresh addition to FOX and there hasn't been any official announcements regarding the release of Game of Talents season 2. However, many of the Masked Singer fans are already hyped up about the new pairing, so we have no doubt that there will be an announcement about season 2 coming up pretty soon. Keep an eye on our website to get the latest updates and announcements on the show Game of Talents.

For even more Game of Talents cancellation/renewal news, see here.