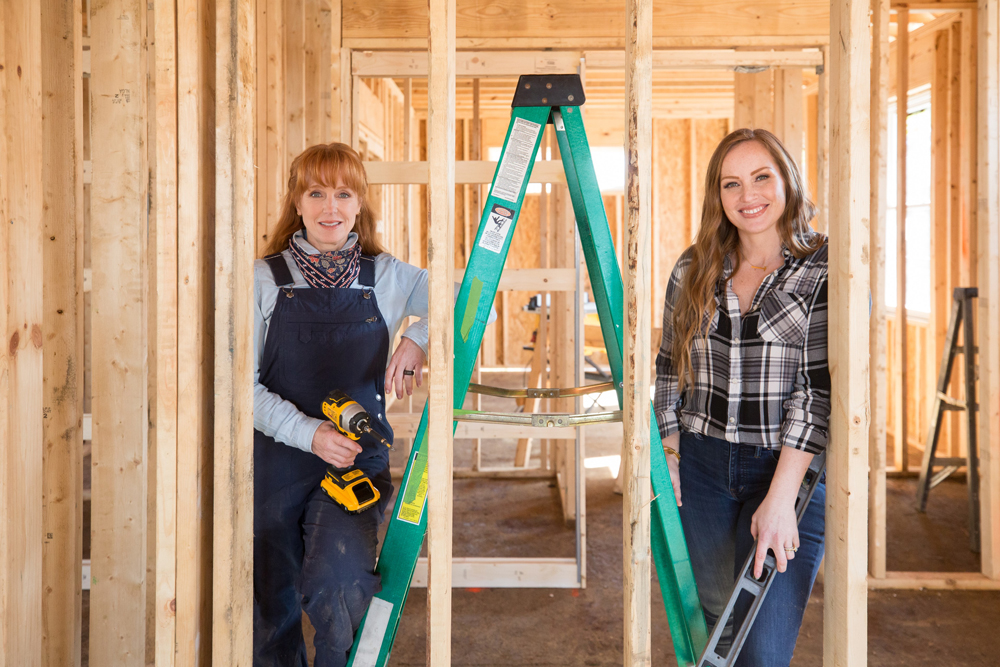 “Good Bones” Season 6 premieres Tuesday, June 29 on HGTV. Here’s everything you need to know about the show so far:

What is “Good Bones” About?

In March 2016, Indianapolis natives Karen E. Laine and Mina Starsiak Hawk decided to embark on a new journey by appearing together in the HGTV series “Good Bones” where they breathe life into ramshackle homes with their expertise and creativity. The mother-daughter duo has been lauded for providing an uplifting experience at home through insightful tips that are sure to empower homeowners of all skill levels while also highlighting what is so special about mothers and daughters themselves. In season five, prepare yourself as these two unearth the raw beauty inside another run-down property in yet another Indiana town!

Who Stars in “Good Bones” on HGTV?

Laine and her daughter, Mina Starsiak Hawk, are the hosts. Mina still has her husband, Steve; their toddler son, Jack; and a host of other people on her team in this new season! Their team comprises of project managers Tad Starsiak and Cory Miller.

When does “Good Bones” Season 6 Premiere?

“Good Bones” Season 6 premieres on Tuesday, June 29 on HGTV. You can stream episodes on Discovery+.

Will There Be a “Good Bones” Season 7?

Mina told The List earlier this year that filming has already begun on Season 7 of “Good Bones”. Check back here for updates for Season 7.