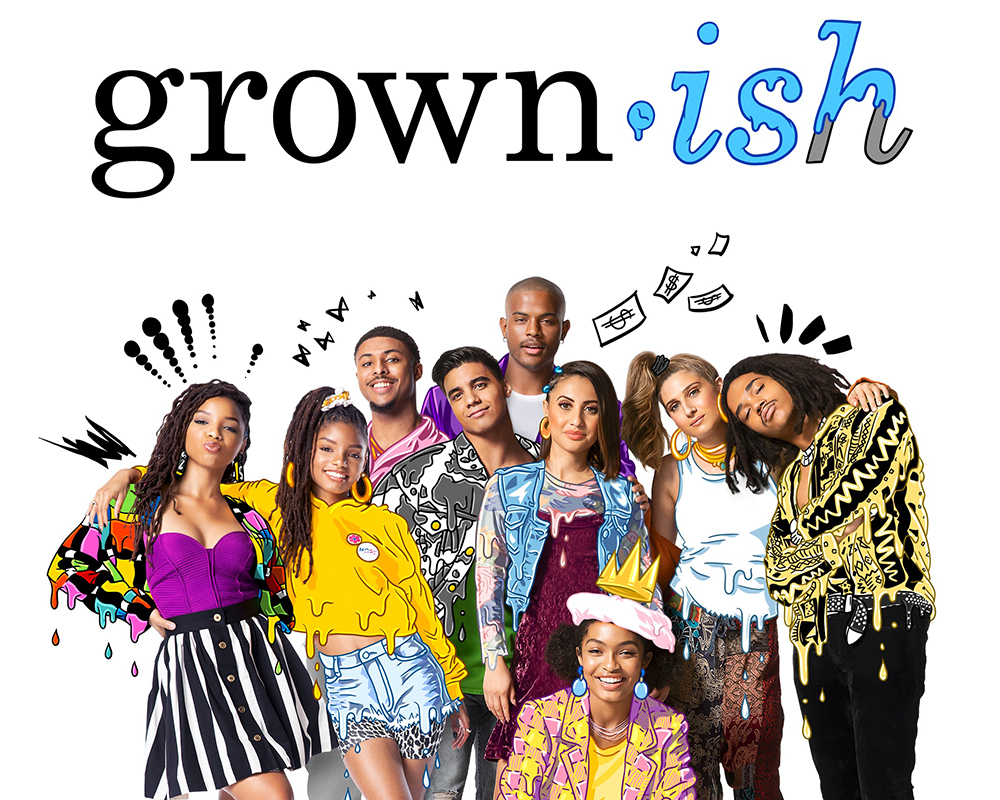 “Grown-ish” Season 4 premieres Thursday, July 8 on Freeform. Here’s everything you need to know about the show so far:

What is “grown-ish” Season 4 About?

A spinoff of the popular “Black-ish”, “grown-ish” provides an in-depth view of life as a millennial and what it’s like to move into adulthood. It talks about important topics such as race, gender, and stereotypes that many feel are not represented enough on TV.

This series is one for the books because from episode 1 we see how hard college can be through Zoey’s eyes while also seeing her grow up personally with each new challenge she faces throughout the season. From personal growth to societal pressures this show will have you hooked! In Season 4 she begins her senior year of college.

Who Stars in “grown-ish” Season 4 on Freeform?

When does “grown-ish” Season 4 Premiere?

Will There Be a “grown-ish” Season 5?

There is no word on whether there will be a Season 5 of “grown-ish” so check back here for updates.