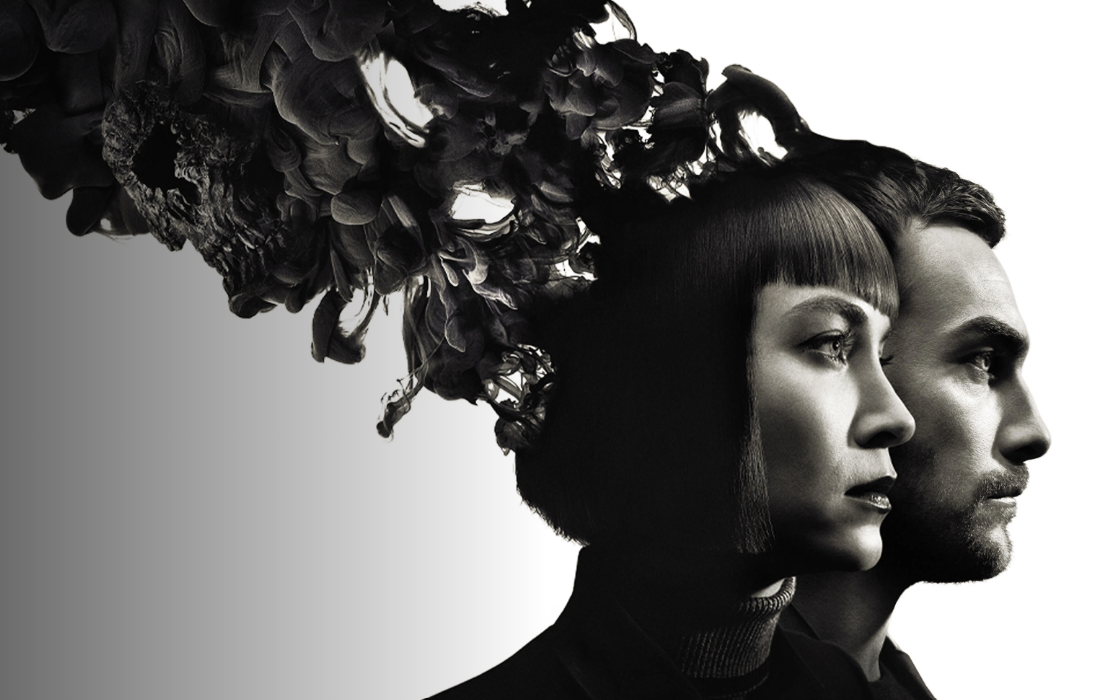 Has Helstrom Season 2 survived the cancellation reaper? When is next season of Helstrom on? Find out below!:

"Helstrom" has been cancelled at Hulu after a single season. It was one of two Marvel live action series that Hulu greenlit after negotiations with Netflix fell through for the comic-book company in 2019. Hulu pulled the plug on "Ghost Rider" four months after they picked it up. With the cancellation of Helstrom, all Marvel live-action TV shows will be developed through Disney+.

What is "Helstrom" about?

"Helstrom" characters are based on a Marvel comic book of the same name. Per Hulu: "As the son and daughter of a mysterious and powerful serial killer, Helstrom follows Daimon and Ana Helstrom, and their complicated dynamic, as they track down the worst of humanity — each with their own attitude and skills." Essentially, it's a series that showcases demon-hunting siblings.

Who stars in "Helstrom"?

When did "Helstrom" premiere?

Will there be a "Helstrom" Season 2?

No. Hulu cancelled the show after one season.