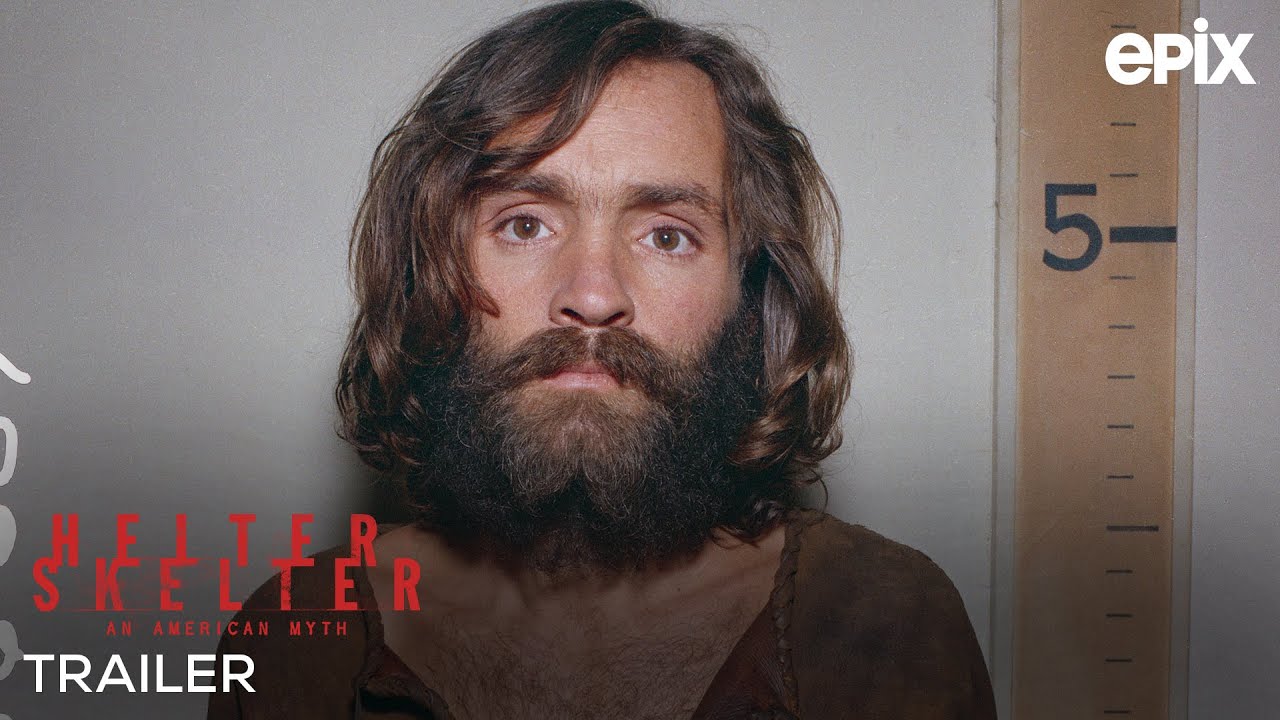 True crime fans rejoice. Epix recently announced the release of an ambitious docu-series, "Helter Skelter: An American Myth," that will explore the Manson family murders and their lasting cultural impact. Here's everything you need to know about the premiere:

What is "Helter Skelter: An American Myth" about?

The series aims to shed new light on the infamous Manson Family and the crimes that helped shape a generation. Through interviews with Manson's acolytes, journalists, and experts, the show hopes to explore the fascination that has surrounded Charles Manson for nearly 50 years. That fascination has resulted in the pervasive portrayal of the Manson Family through multiple mediums -- Tarantino explored the infamous cult most recently in "Once Upon a Time in Hollywood."

According to Epix, "In the most comprehensive telling of the Manson Family yet told in a visual medium, Helter Skelter: An American Myth features never-before-accessed interviews from former family members and journalists first on the scene and in the courtroom, weaving these original narratives with archival footage and newly-unearthed images. It will upend what people think they know about this layered and complex story and cast an entirely new light on this Crime of the Century.

The six-part docu-series is executive produced by Greg Berlanti and Sarah Schechter for Berlanti Productions and Eli Frankel for Rogue Atlas Productions. Warner Horizon Unscripted Television serves as the studio. Lesley Chilcott, producer of the Academy Award®-winning documentary An Inconvenient Truth, will direct as well as serve as executive producer."

“Helter Skelter is an edge-of-your-seat thriller about a small-time con artist who spearheaded one of the most unspeakable murder tragedies in history,” said Brooke Karzen, the Executive Vice President and Head of Warner Horizon Unscripted Television. “It explores the age-old question: are killers born or are they made?”

When does "Helter Skelter: An American Myth" premiere?

Catch the series premiere on July 26th at 10 p.m. ET/PT. The show was originally set to premiere on June 14th but the release date was pushed back. According to Deadline, the network did not feel comfortable releasing the docu-series on account of its subject matter. The show explores Manson's obsession with inciting a race war called Helter Skelter.