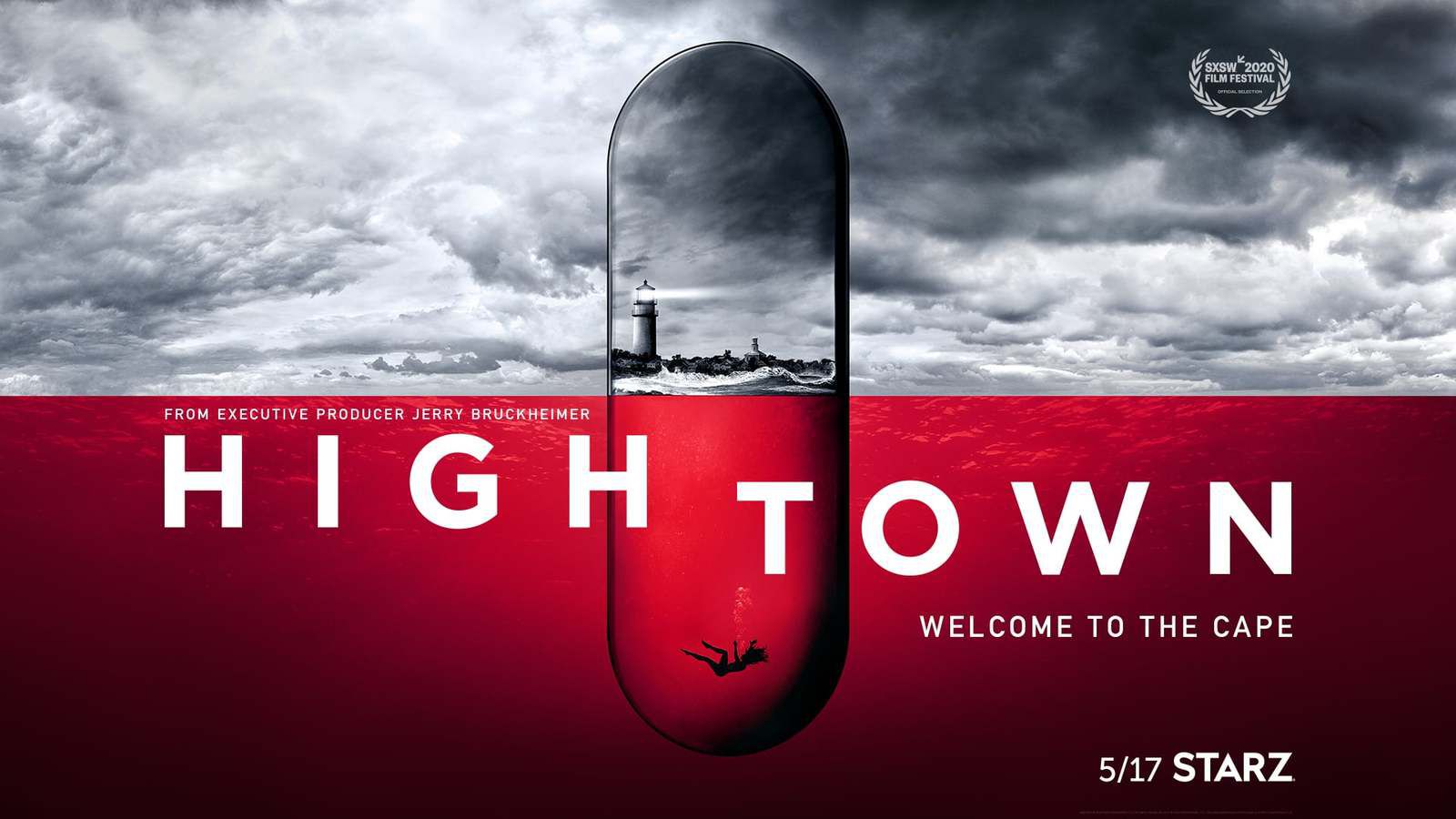 Has Hightown Season 1 survived the cancellation reaper? When is next season of Hightown on? Find out below!:

What is "Hightown" about?

"Hightown" is a scripted crime drama set in Provincetown (P-Town), a small town located on the tip of Cape Cod, Massachusetts, known for being a gay enclave and artist haven. The show follows National Marine Fisheries Service officer Jackie Quiñones who clearly views her job as an easy way to earn a pension. Everything changes when she stumbles across a dead body washed ashore. Suddenly, Quiñones finds herself at the heart of an investigation focused on a dangerous opioid ring, even though state cops want her as far away from it as possible.

Season 1 Episode 1 is titled "Love You Like a Sister." The logline reads, "NMFS agent Jackie Quiñones leads a fun, free-wheeling and booze-addled life, then she uncovers a dead body on the beach, and she is plunged into the center of a complicated and dangerous opioid ring investigation."

"Hightown" is executive produced by Rebecca Cutter. While the plot focuses on an investigation, undertones of townie culture and class differences weave their way into the environment. Property prices are rising in the beachside community, pushing out blue-collar families who have lived there for decades. Heroin is ravaging the young people of the town and racial tensions are on the rise. Cape Cod, and P-Town specifically, is not the idyllic beach-side community it's made out to be.

Overall, "Hightown" steadily grows darker over the course of a season. Unlike some detective-focused dramas where a single murder or group of murders preoccupies the protagonist for a full season, "Hightown," offers sudden, gruesome violence that pulls it closer to "Breaking Bad" or "Ozark."

Who stars in "Hightown"?

When does "Hightown" premiere?

Catch the season premiere on Starz on May 17th at 8 p.m. EST. Episodes are available weekly on Sundays with a streaming subscription.

Will there be a "Hightown" Season 2?

Starz has not announced whether it will renew "Hightown" for a second installment. However, the fact that the show has not been labeled a "limited series" like many of its well-known counterparts, suggests the show will get a second shot if its first season fairs well in terms of viewership. Check back here for more updates on "Hightown" season two.