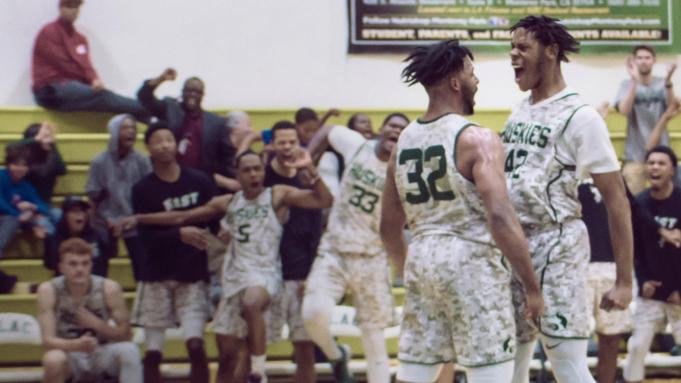 What is "Last Chance U: Basketball" about?
A basketball spin-off of Netflix's fan favourite "Last Chance U" is going to premiere on the streaming platform on the 10th of March. For five seasons, Last Chance U provided audiences with a behind-the-scenes point of view of American football at a community college standpoint.

This season of Last Chance U: Basketball recounts the last two months prior to the East Los Angeles Community College basketball teams playing in the crucial matches.

This will add volume to each of the new specific episodes, which tends to concentrate on an individual character or incident per episode. The episode Colby Ranch, for instance, is mainly focused on a bonding trip to a cabin while the episode Hooper puts the spotlight on troubled but talented player Joe Hampton.

Here's the take on it from Netflix:

"Led by passionate head coach John Mosley, the ELAC team is made up of former D1 recruits and powerhouse athletes hustling to prove themselves for a last chance to fulfil their dreams of playing at the next level. But the team is tested as the players battle adversity, inner demons, and emotions on and off the court."

When does "Last Chance U: Basketball" Season 1 premiere?
You can catch the series premier on Wednesday, March 10th on Netlfix.