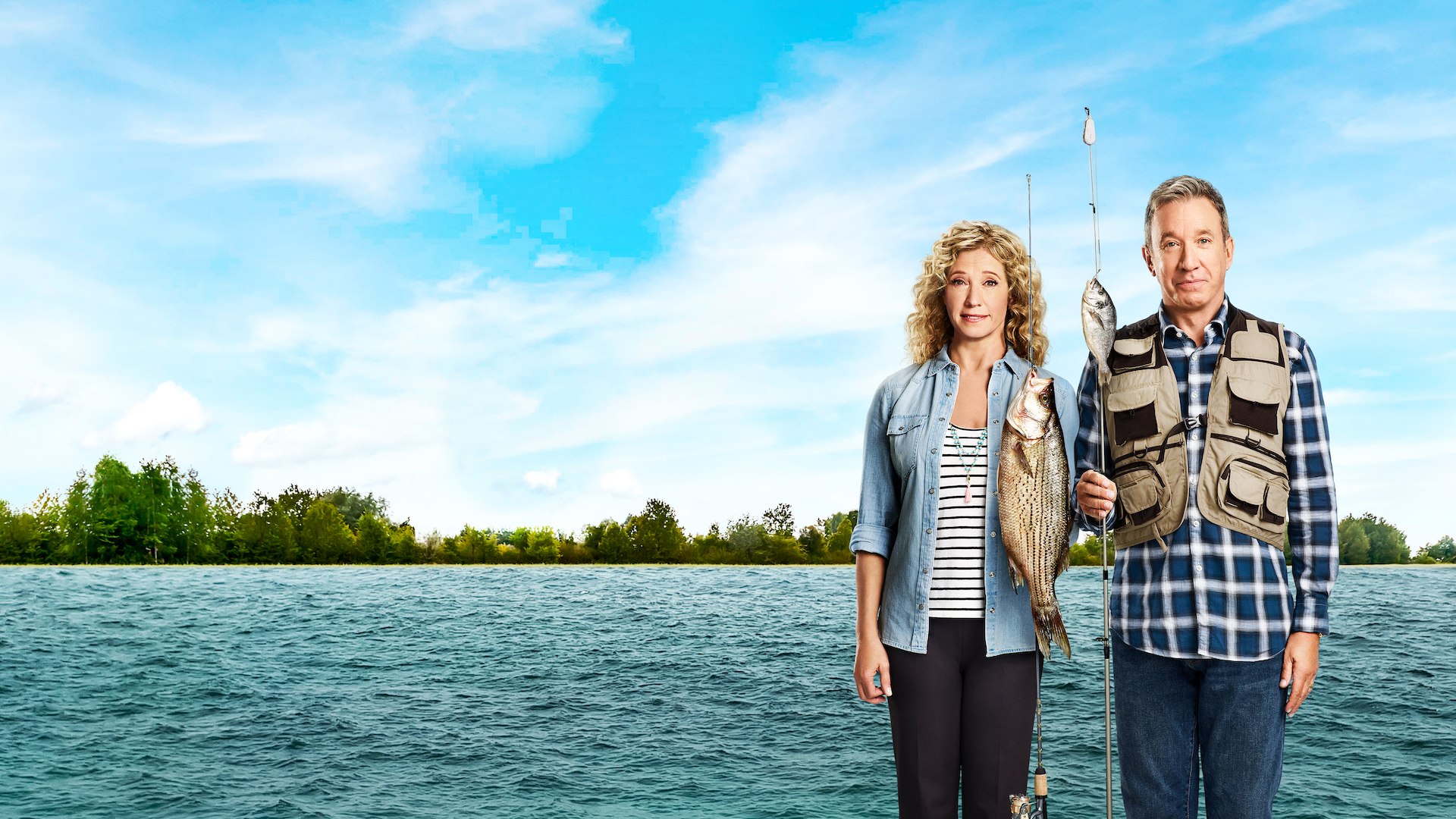 "Last Man Standing" will debut it's ninth and final season on January 3rd. Here's everything you need to know about the remaining episodes:

What is "Last Man Standing" about?

Per Fox: "The series stars Tim Allen as Mike Baxter, a happily married father of three daughters, who finds himself the odd man out in a home dominated by women." Mike finds refuge in his job at the Outdoor Man store and his Outdoor Man vlog.

What can we expect from "Last Man Standing" Season 9?

According to Fox, "After the events of the eighth season finale, during which Kristin (Fuller) went into labor with her baby daughter, while Mandy (McCook) was pregnant with her first child, the series will jump ahead into the near future, when Mike and his wife, Vanessa (Travis), will contemplate their own future, including Mike’s imminent retirement from his lifelong job at Outdoor Man – and who could be his successor. "

Catch the final season premiere on Sunday, January 3rd at 8:30 p.m. ET/PT. The show moves to its regular Thursday timeslot on January 7th at 9:30 p.m. ET/PT. Season 9 will have a total of 21 episodes.

Will there be a "Last Man Standing" Season 9?

No. Fox announced that the show will end after season nine. This is the second cancellation in the show's history. "Last Man Standing" moved from ABC to Fox after six seasons in 2017. This time, however, it seems the cancellation is final. At the end of season nine, the show ill have run for a total of 194 episodes.