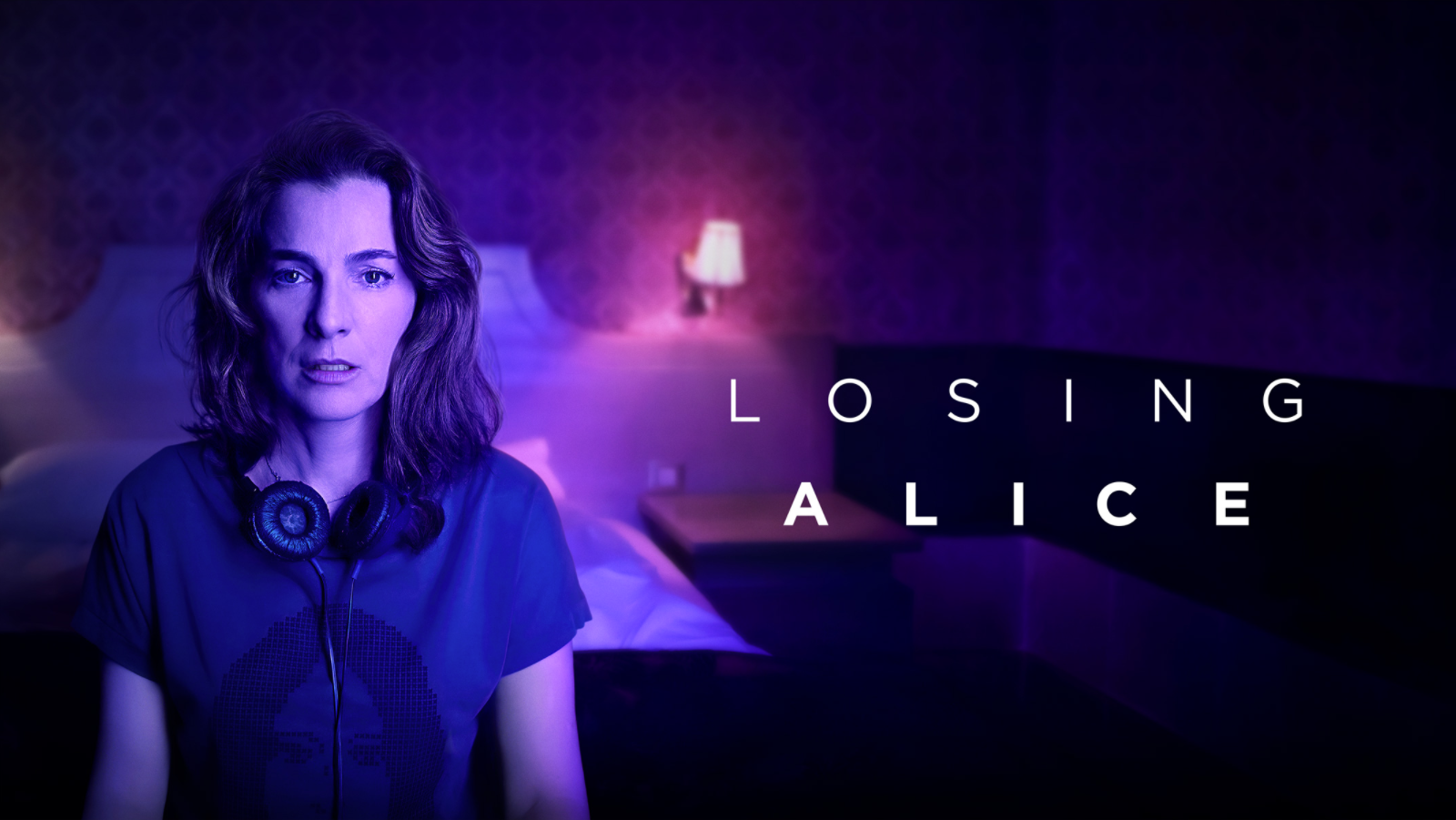 "Losing Alice" premieres January 22nd on Apple TV+. Here's everything we know about the show so far:

What is "Losing Alice" about?

“Losing Alice” is an Israeli drama that combines flashbacks and flash-forwards to create a, "satisfyingly complex narrative that takes the viewer through the conscious and subconscious of its protagonist’s mind." The show follows a 48-year-old female film director named Alice. Since taking time away from work to raise her family, Alice has begun to feel irrelevant. However, "after a brief encounter on the train, she becomes obsessed with a 24-year-old screenwriter femme fatale, Sophie, and eventually surrenders her moral integrity in order to achieve power, relevance and success. Through the prism of this female Faust, the series explores issues such as jealousy, guilt, fear of aging, and the complex relationships women have among themselves and each other."

Who stars in "Losing Alice" on Apple TV?

When does "Losing Alice" premiere?

Catch the series premiere on January 22nd on Apple TV+. Season one will last eight episodes.

Will there be a "Losing Alice" Season 2?

Apple TV has not announced plans for a second season, yet. Check back here for more updates in "Losing Alice" season two.