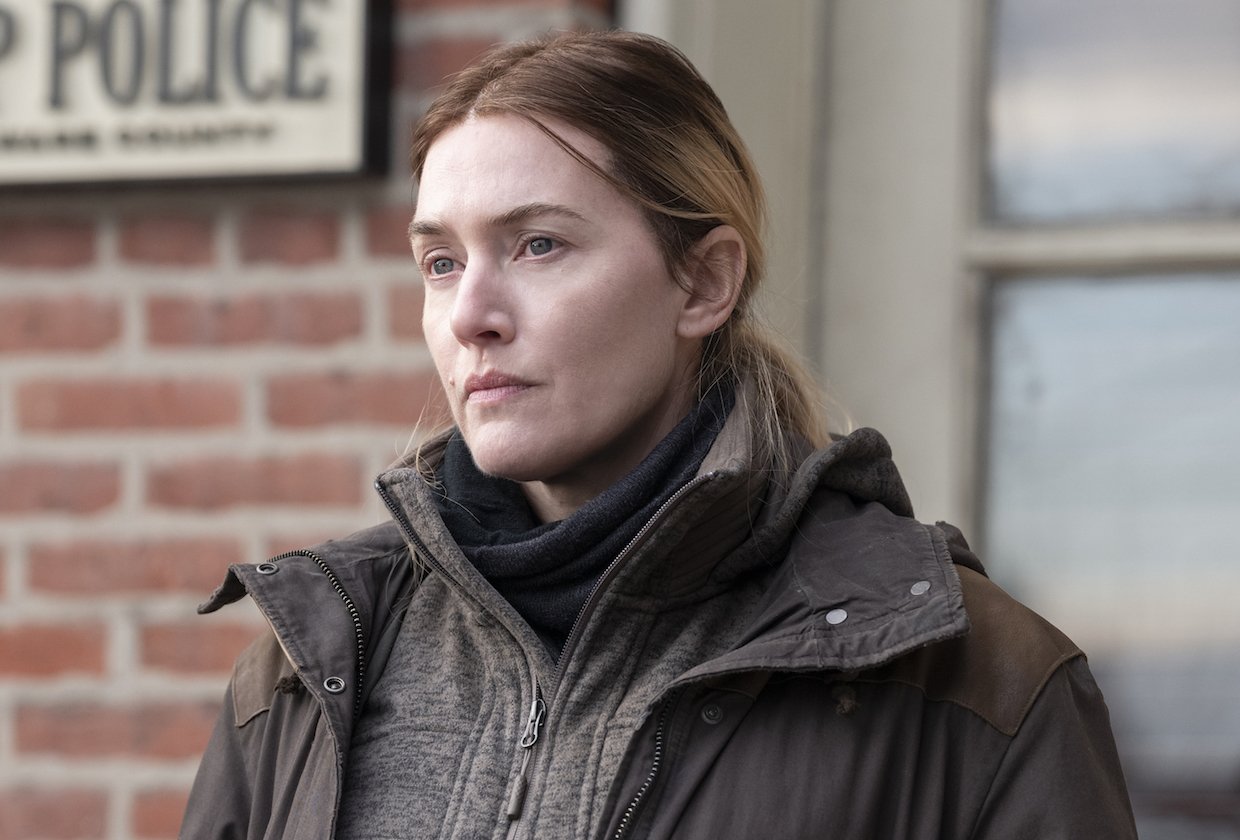 About Mare of Easttown TV Show

Mare of Easttown is set to premiere on HBO and HBO Max Sunday, April 18 at 10 p.m. It will be available On Demand the following day. The limited series is slated for seven episodes in total.

Here’s what we know about the show so far:

What is “Mare of Easttown” about?

HBO’s most recent thriller is centered around a murder case which involves a young child. The limited series will be starring famous actress, Kate Winslet, and is expected to be the talk of the town for months to come.

Mare Sheehan, the most prominent character of the series, makes her way through the troubled waters of society. She is bound to unmask pains of the past and hidden tragedies. Detective Colin Zabel is expected to work with Mare Sheehan to uncover these so-called mysteries, despite the differences they may have.

Here’s the synopsis as per HBO:

Academy Award®-winner Kate Winslet plays Mare Sheehan, a small-town Pennsylvania detective who investigates a local murder as life crumbles around her. From creator and writer Brad Ingelsby (“The Way Back”), with all episodes directed by Craig Zobel (HBO’s “The Leftovers”), the seven-part limited series is an exploration into the dark side of a close community and an authentic examination of how family and past tragedies can define our present.

Who stars in “Mare of Easttown” Season 1?

When does “Mare of Easttown” Season 1 premiere?

Mare of Easttown is set to premiere on HBO and HBO Max Sunday, April 18 at 10 p.m.

Will there be a “Mare of Easttown” Season 2?