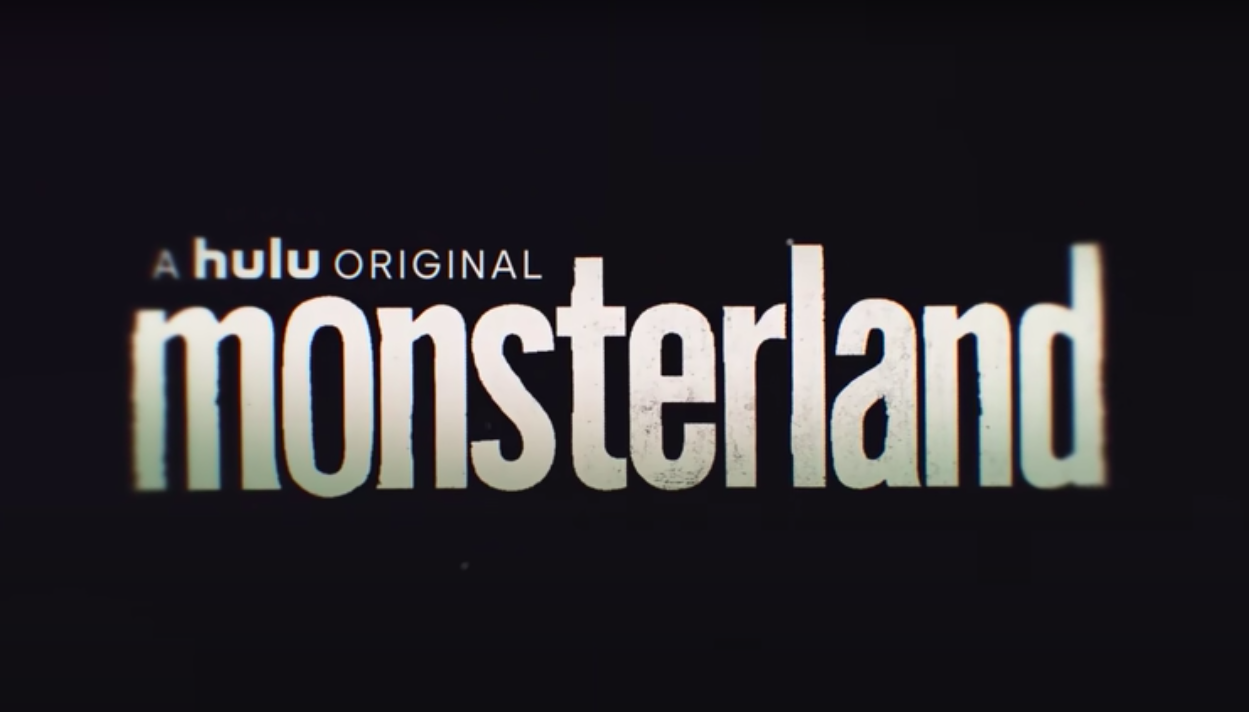 Has Monsterland Season 1 survived the cancellation reaper? When is next season of Monsterland on? Find out below!:

Hulu climbs aboard the horror anthology series train with "Monsterland" premiering October 2nd. Here's everything you need to know about the series:

What is "Monsterland" about?

Just in time for the spookiest month in the year, this show promises to deliver "Twilight Zone" style episodes that twist classic supernatural experiences with modern social commentary. "Monsterland" is an eight-part anthology series created by Mary Laws that bases its first three episodes on a collection of short stories called "North American Lake Monsters," by Nathan Ballingrud. The show features familiar creatures like zombies, witches, vampires, and mermaids, but all too often the real terror comes from the everyday people. Each episode exposes the depths of human guilt, envy, greed, and desperation.

Who stars in "Monsterland"?

How many episodes will there be in "Monsterland" Season 1?

Season one features eight stand-alone hour-long episodes. Each episode takes place in the same universe at the same time, but features a new cast in a new place.

When does "Monsterland" premiere?

Will there be a "Monsterland" Season 2?

It's unclear whether Hulu has plans for a secon installment. However, a number of other anthology series on different streaming platforms like the "Twilight Zone" reboot or "Room 104" have recevied the go-ahead for a multiple seasons. Check back here for more updates on "Monsterland" season two.