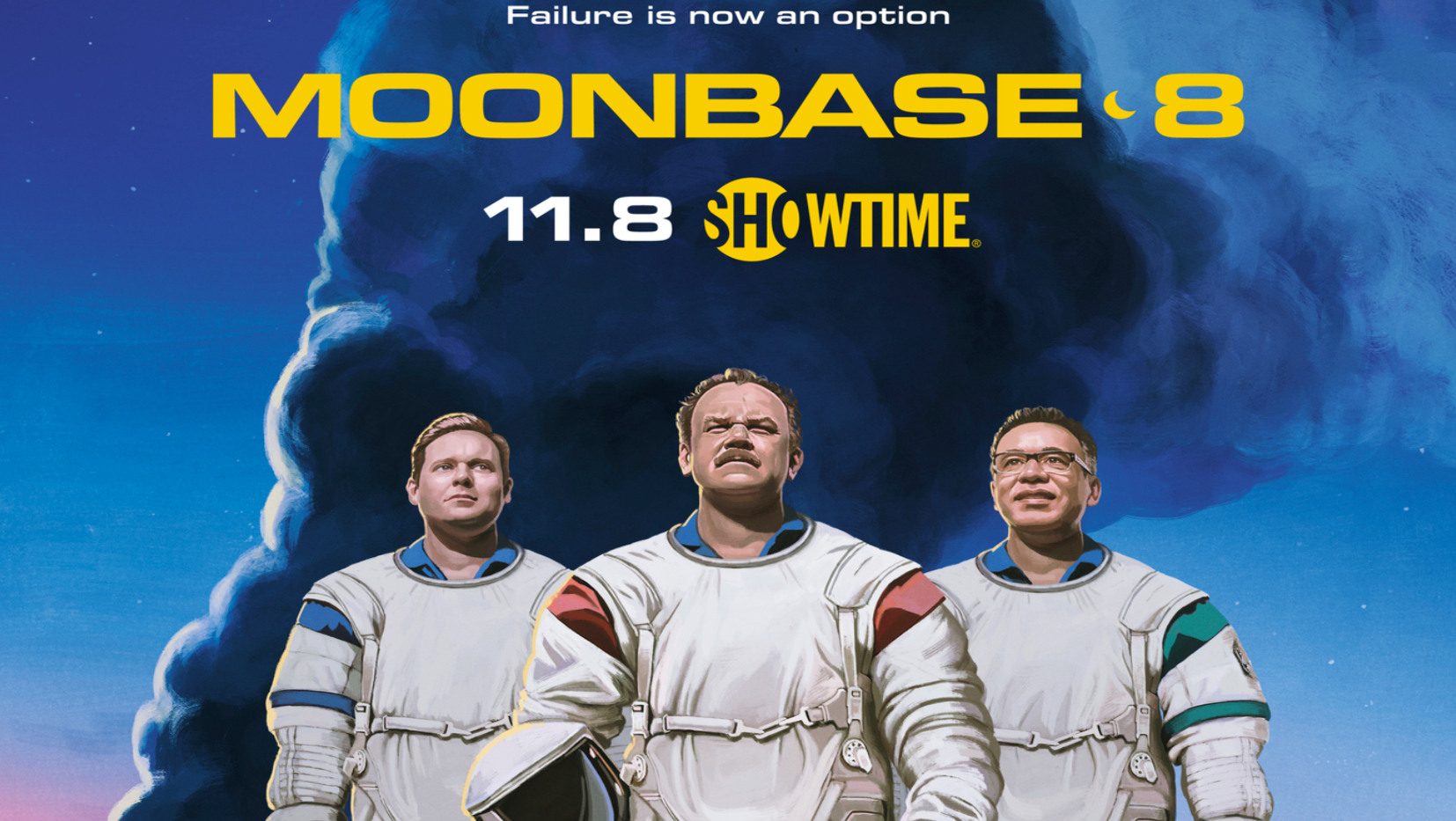 Showtime's "Moonbase 8" launches November 8th. Here's everything we know so far about this space comedy:

What is "Moonbase 8" about?

If you're searching for a space-focused workplace comedy after binging every episode of Netflix's "Space Force," look no further.

Per Showtime: "Set in the isolated desert of Winslow, Arizona at NASA’s Moon Base Simulator, MOONBASE 8 follows eager astronauts Skip, Rook and their leader Cap as they attempt to qualify for their first lunar mission. While working vigorously to complete their training, a series of unexpected circumstances forces the astronauts to question their own mental sanity, trust in each other and whether or not they’re cut out for space travel."

How many episodes are there in "Moonbase 8" Season 1?

Season one will have a total of six episodes.

When does "Moonbase 8 premiere?

Catch the season premiere on Sunday, November 8th at 11 p.m. ET/PT. Episode one will be free to stream on Showtime Anytime or SHO.com. Viewers can also access the episode at no cost on YouTube.

Will there be a second season of "Moonbase 8"?

It's unclear whether Showtime plans to renew "Moonbase 8" for a sophomore season. Check back here for more updates on "Moonbase 8" season two.