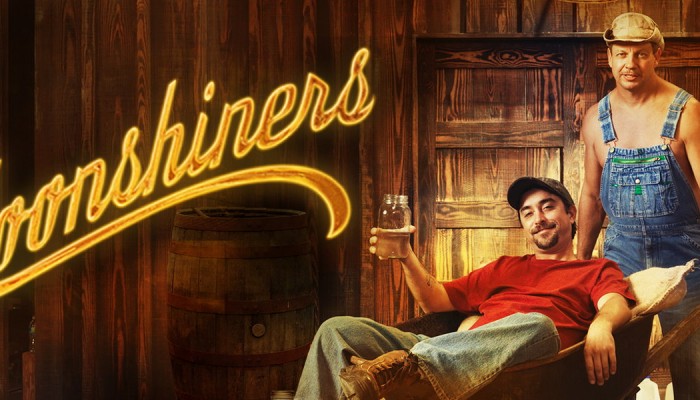 Has Moonshiners Season 9 survived the cancellation reaper? When is next season of Moonshiners on? Find out below!:

This season, the shiners set out to reclaim the backwoods to meet the ever-increasing demand of thirsty buyers. With the law looming around every corner and rival shiners moving in on long established territory, it’s a race against time to brew the very best and strike it rich.
New to the series, Louisiana father-daughter shiners Patti and David reinvigorate the tradition the bayou way. Meanwhile, Tim Smith’s legal operation outgrows the production means of his current distillery. Faced with the task of expanding his operation, Tim risks leaving his home state to protect the future of his business.
Starting with the techniques honed over generations of distilling by their forefathers, modern moonshiners are revolutionizing their craft with artisanal recipes and are ready to go head to head with America’s big commercial distillers.