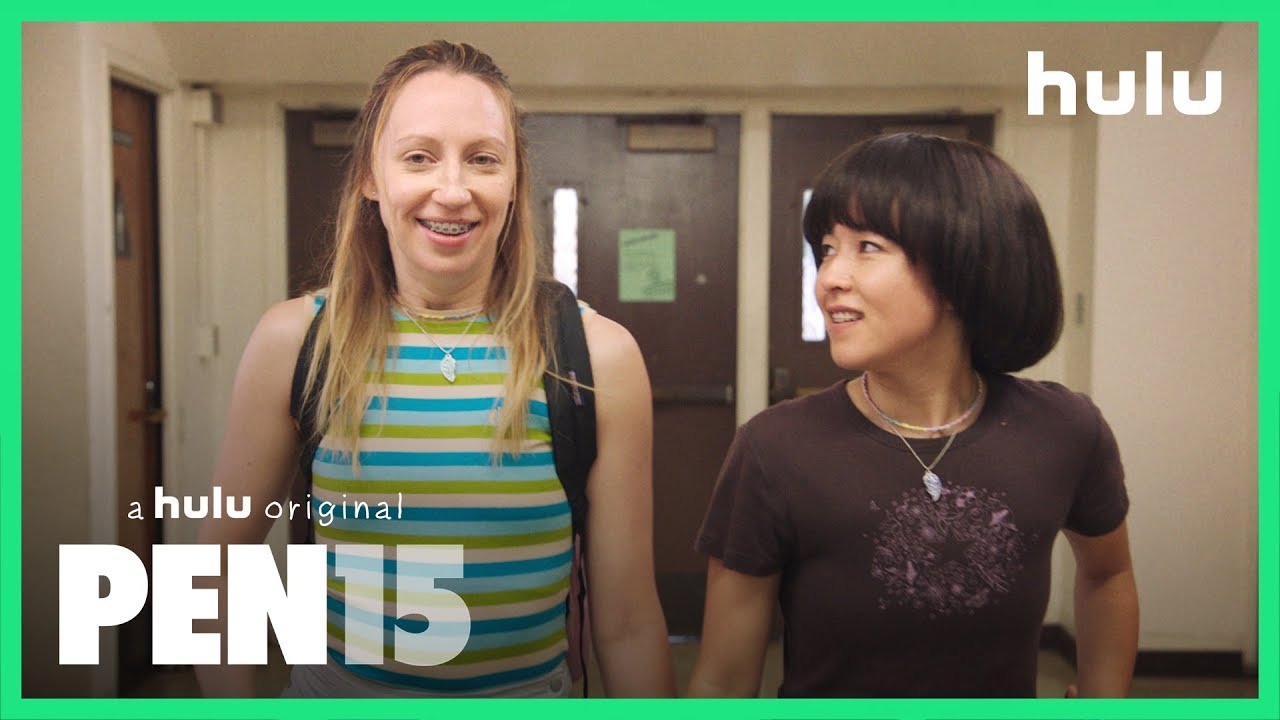 Has PEN15 Season 2 survived the cancellation reaper? When is next season of PEN15 on? Find out below!:

Season 2 of "Pen15" debuts Friday, September 18th. Here's everything we know about the second installment of this adult comedy:

"PEN15 is middle school as it really happened," the Hulu synopsis reads. Maya Erskine and Anna Konkle return to middle school to play 13-year-old versions of themselves. It's an adult comedy about growing up as outcasts in the year 2000, "where the best day of your life can turn into your worst with the stroke of a gel pen."

Prepare for even more cringey and awkward comedy that will take you back to junior high. Anna and Maya will remain in seventh grade. The series creators noted in an interview with Entertainment Weekly that they plan to have the characters stay in seventh grade "forever." Season two might explore more complicated themes like sexuality, Erskine told EW. We'll also see the impact of Anna's parent's divorce.

When does "Pen15" premiere?

How many episodes will there be in "Pen15" Season 2?

Season one lasted 10 episodes, making it easy to binge. However, it left audiences wanting more. Season two will last 14 episodes, with seven releasing in September, and seven slated for 2021.

Hulu has not announced a decision on whether to renew "Pen15" for another season. Check back here for more updates on "Pen15" season three.