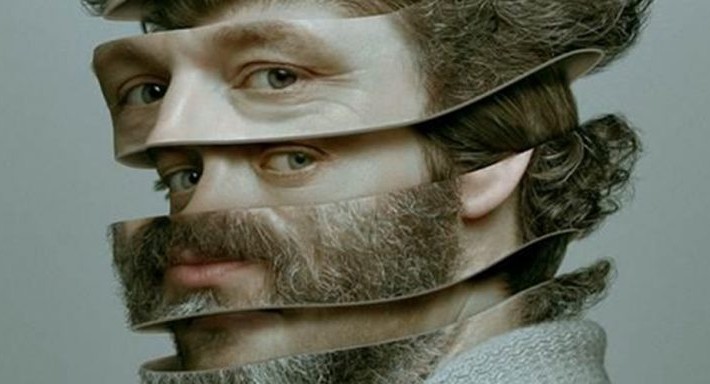 Has Prodigal Son Season 2 survived the cancellation reaper? When is next season of Prodigal Son on? Find out below!:

Malcom and Martin aren't going anywhere just yet. "Prodigal Son" Season 2 finally has a release date. Here's everything we know about the upcoming season:

What is "Prodigal Son" about?

Here's the premise from Fox: "Prodigal Son follows Malcolm Bright, a psychologist who has a gift for understanding how serial killers think, because his father, Dr. Martin Whitly was one of the worst, a notorious serial killer called “The Surgeon.” Bright is the best criminal psychologist around and murder is the family business. He uses his twisted genius to help the NYPD solve crimes for his longtime mentor, NYPD Detective Gil Arroyo, all while dealing with his manipulative mother, Jessica Whitly, his seemingly normal sister, Ainsley Whitly and a homicidal father still looking to bond with his prodigal son."

What can we expect for "Prodigal Son" Season 2?

At the end of season one, "Prodigal Son" revealed the killer behind the "girl in the box" mystery. It seems killing runs in the Whitly family. How will this shocking reveal impact season two? Which killers will Malcolm try to bring to justice in future episodes? We'll have to wait to find out. What we do know is that, "Bright finds his personal life in disarray after his sister's shocking actions." In episode one, we'll watch him, "take care of her and protect his mother from a secret that could tear the family apart all over again."

Who stars in "Prodigal Son"?

When does "Prodigal Son" Season 2 premiere?

Will there be a "Prodigal Son" Season 3?

If the series continues to do as well as its first season, fans will likely get a third installment. During its freshman season, "Prodigal Son" averaged 8.9 million total viewers in Multiplatform audience. Overall, "Prodigal Son" came in second in new scripted programming, trailing just slightly behind Fox's "9-1-1: Lone Star." Unfortunately, Fox has not announced plans for a third season, yet. Check back here for more updates on "Prodigal Son" season three.