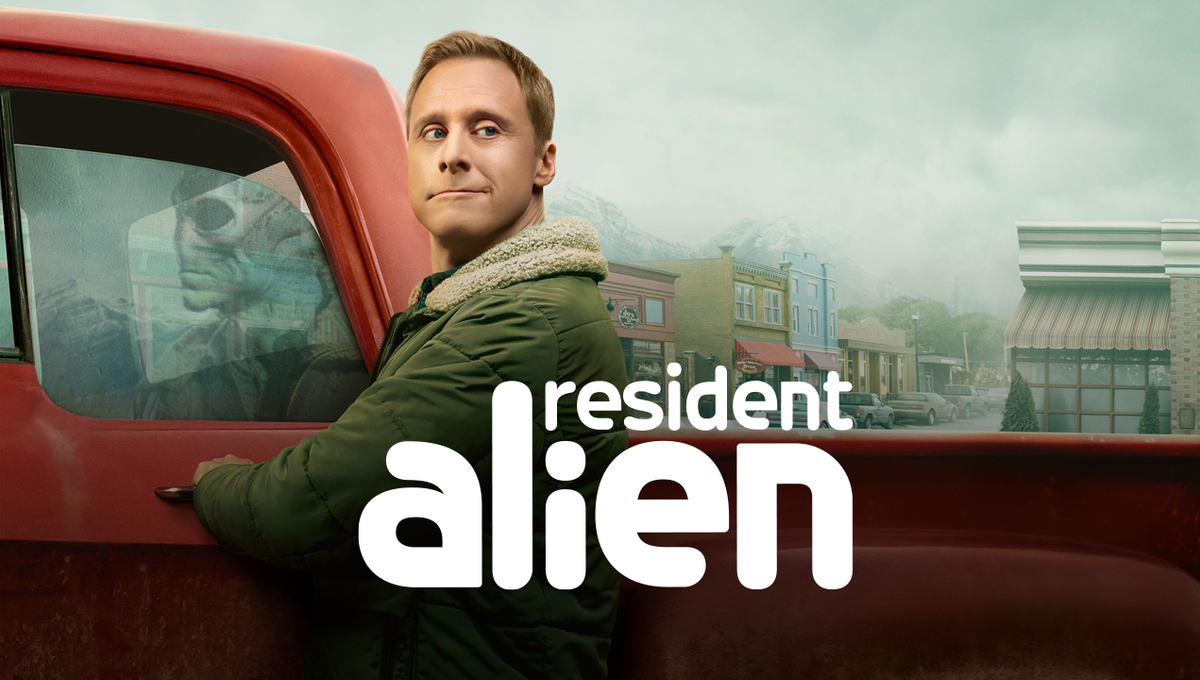 What is "Resident Alien" about?

"Resident Alien" is a sci-fi comedic drama based on a Dark Horse comic of the same name. It follows Harry, an alien who crash lands on Earth and pretends to be a doctor to hide in a small town in Colorado. Per Syfy: "Things get rocky when he’s roped into solving a local murder and realizes he needs to assimilate into his new world. As he does, he begins to wrestle with the moral dilemma of his secret mission and asking the big life questions like: 'Are human beings worth saving?' and 'Why do they fold their pizza before eating it?'"

Who stars in "Resident Alien" Season 1?

When does "Resident Alien" premiere?

Will there be a "Resident Alien" Season 2?