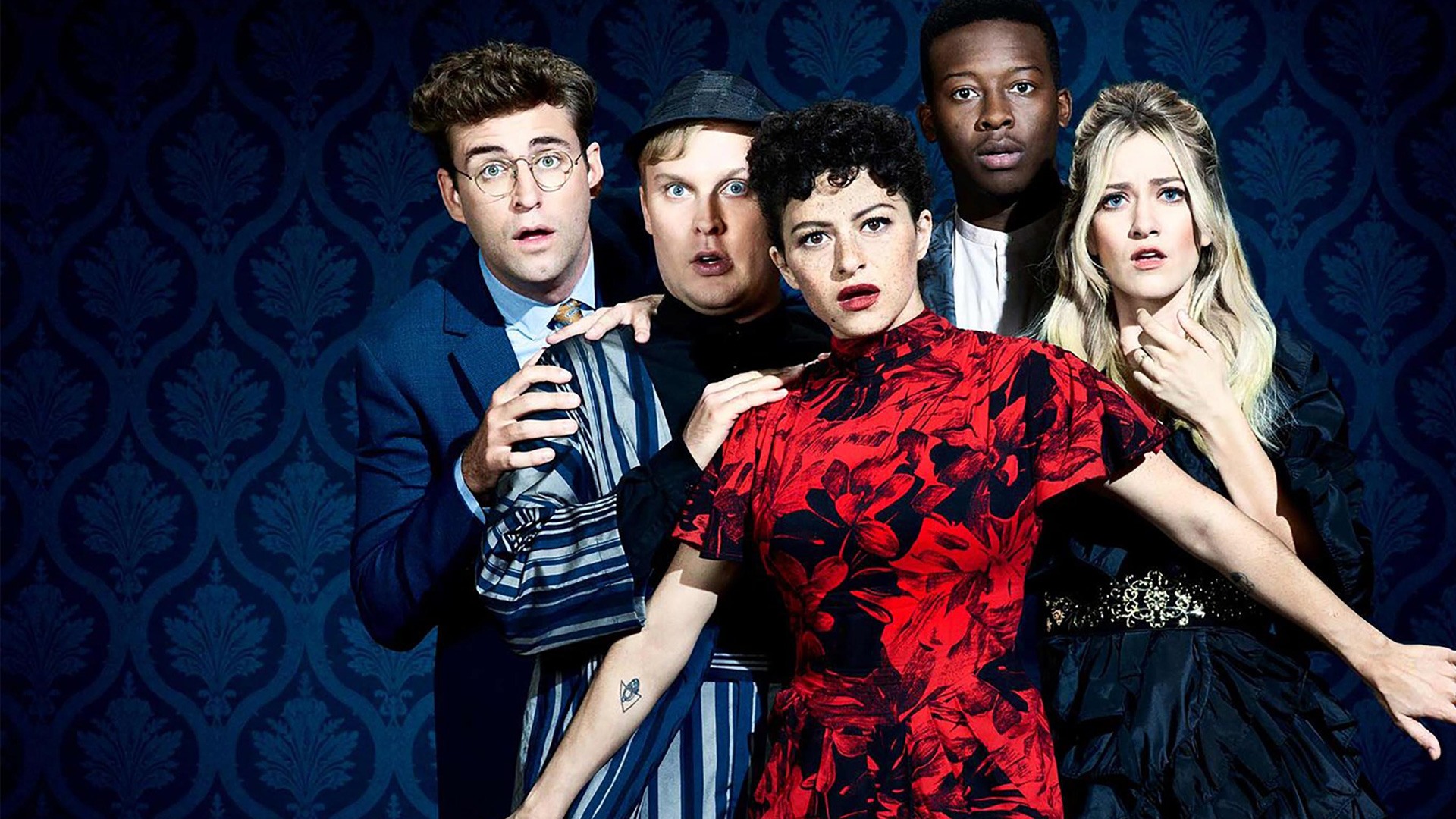 Has Search Party Season 3 survived the cancellation reaper? When is next season of Search Party on? Find out below!:

LOS ANGELES - October 7, 2019 - HBO Max announced today that two more seasons of the critically beloved comedy Search Party will be coming to the streamer set to launch in Spring of 2020. The dark comedy about a group of privileged, self-absorbed twenty-somethings covering up a murder starring Alia Shawkat, Meredith Hagner, Brandon Micheal Hall, John Early and John Reynolds has repeatedly been hailed as one of television's best shows by publications including The New Yorker, New York Times, Vanity Fair, Vogue, GQ, NPR, and more.

"With HBO Max we have the unique opportunity to continue this brilliant, acclaimed series and connect with even more of the younger, digital natives who have worshipped it the most," said Kevin Reilly, chief content officer, HBO Max and president TNT, TBS and truTV.

Season three finds the gang swept up in the trial of the century after Dory and Drew are charged for the semi-accidental murder of a private investigator. As Elliott and Portia grapple with whether or not to testify as witnesses, the friends are pitted against each other and thrust into the national spotlight as notorious public figures. As Dory's sanity begins to fracture, it becomes increasingly clear that they may not have brunch together for quite some time.

"Search Party is alive and thriving!! We are so thrilled to show the world what we've been working on the past two years and for new fans to find it on HBO Max," said Sarah-Violet Bliss and Charles Rogers. "You're going to love the two new seasons, but if for some reason you don't, then you'll get your subscription fee back. Actually, that's not true. That's a joke. We don't have that kind of power."

In praise of the show's second season, reviewers have said the series is "a marvel in tonal balance, managing to be both grim and goofy" (Kevin Fallon, Daily Beast); "a strange and beguiling kind of pain, and I'm thoroughly hooked on it" (Richard Lawson, Vanity Fair); and "at once brooding and bleak and satirical and perceptive" (Margaret Lyons, New York Times).