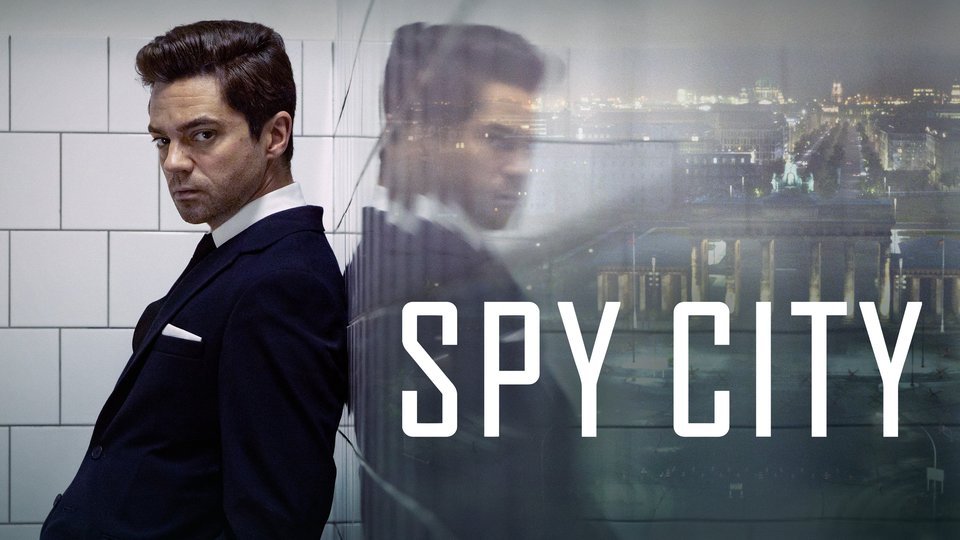 AMC’s “Spy City” will be premiering on Thursday, April 15th, 2021. The series will run for six episodes, with each episode being an hour long. A new episode will premiere every Thursday on the streaming service.

Here’s everything we know about the show so far:

What is “Spy City” about?

The espionage Cold War series follows the terrible predicament encountered by the English spy Fielding Scott (Dominic Cooper, Preacher, Captain America: The First Avenger), as he is dispatched to Berlin in 1961 on a mission to identify the source of the leakage of important security information. The Russians, apparently, know more about this information than anybody else. This is because somebody who is also living in Berlin is revealing all of the mysteries and hidden secrets of the Western – American, British, and French – powers. Fielding Scott has been granted perhaps the most challenging task in the whole world, that is: cleaning up Berlin. He will need to find out who the conspirator is and uncover, apprehend, or get rid of that specific person.

Producers include Odeon Fiction’s Britta Meyermann, Mischa Hofmann and Ann-Kathrin Eicher. Dominic Cooper, William Boyd, Thomas Augsberger and Bill Block act as executive producers, in cooperation with Magenta TV’s Michael Schuld, Sven Philipp and ZDF’s Wolfgang Feindt and Annika Schmidt. The series was co-produced by German public broadcaster ZDF, Seven Stories and Wilma Film, in association with Magenta TV and sponsored by FFF Bayern, Nordmedia, German Motion Picture Fund, Czech Film Fund and co-financed and executive-produced by Miramax. The series debuted in Germany on Magenta TV and is going to have its complimentary tv premiere in Germany on ZDF in fall this year.

Who will star in the “Spy City” limited series?

When does the “Spy City” limited series premiere?

What’s next in store for “Spy City”?

Spy City was originally announced to be aired as a limited series, which means that there will only be one season. However, there may still be hope for a spin-off series, that is if the series reaches such popularity on the channel. Check back here for updates and announcements on “Spy City”.