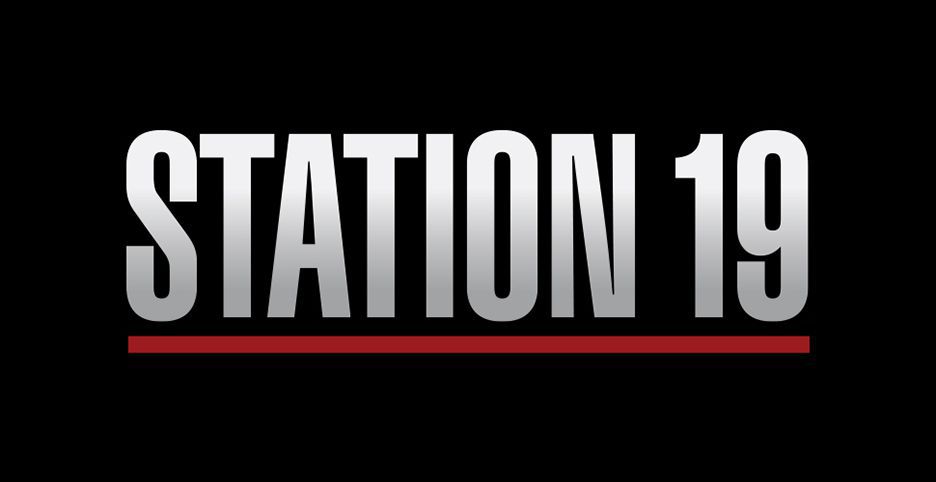 Has Station 19 Season 3 survived the cancellation reaper? When is next season of Station 19 on? Find out below!:

In a press release, Karey Burke, president of ABC Entertainment, said, “Krista Vernoff is a sharp, superb storyteller and we’re so grateful to her – along with the talented cast and crew – for all they’ve done to make ‘Station 19’ thrive this season. This addictive, rich show is hitting series highs this year for a reason, and we can’t wait to deliver more great stories to our passionate audience."

Shonda Rhimes and Betsy Beers are executive producers. ABC already announced the season 17 renewal of "Grey's Anatomy" in May 2019.

ABC has not announced a release date for season four. Season three is currently airing. "Station 19" is the number one most-watched show in its Thursday night time slot. It averaged a total of 13.5 million total viewers over 35 days this season, according to ABC. Catch an all-new episode of "Station 19" on Thursday, April 2 at 8:00 p.m. EST.

"'Station 19' follows a group of heroic Seattle firefighters as they put their lives and hearts on the line. The latest series from Shondaland and the executive producers of 'Grey’s Anatomy,' 'Scandal' and 'How to Get Away with Murder' takes us inside the tough, tight-knit and sometimes heartbreaking world of the city’s bravest first responders," ABC's official synopsis reads.