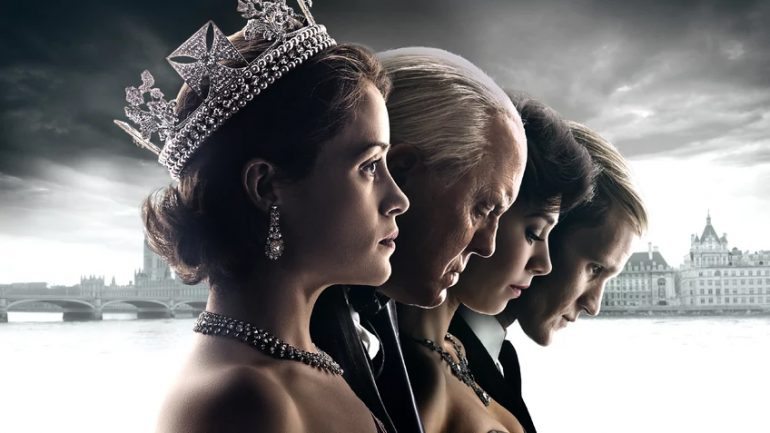 About The Crown TV Show

Season 4 of "The Crown" debuts Sunday, November 15th. Here's everything we know about the latest season:

What is "The Crown" about?

"The Crown tells the inside story of two of the most famous addresses in the world – Buckingham Palace and 10 Downing Street – and the intrigues, love lives and machinations behind the great events that shaped the second half of the 20th century. Two houses, two courts, one Crown," the show's official synopsis reads.

What can we expect for season 4?

We've waited three seasons to see the iconic Princess Diana and season four will not disappoint. The new episodes will focus on 1979 to 1990 and will depict Diana and Charles early courtship. We'll also see Margret Thatcher's reign as Prime Minister and the 1982 Buckingham Palace break-in.

Per Netflix: "As the 1970s are drawing to a close, Queen Elizabeth and her family find themselves preoccupied with safeguarding the line of succession by securing an appropriate bride for Prince Charles, who is still unmarried at 30. As the nation begins to feel the impact of divisive policies introduced by Britain's first female Prime Minister Margaret Thatcher, tensions arise between her and the Queen which only grow worse as Thatcher leads the country into the Falklands War, generating conflict within the Commonwealth. While Charles’ romance with a young Lady Diana Spencer provides a much-needed fairytale to unite the British people, behind closed doors, the Royal family is becoming increasingly divided."

Who stars in "The Crown" Season 4?

When does "The Crown" Season 4 premiere?

All 10 episodes of "The Crown" season four drop on November 15th.

Will there be a Season 5 of "The Crown"?

For even more The Crown cancellation/renewal news, see here.