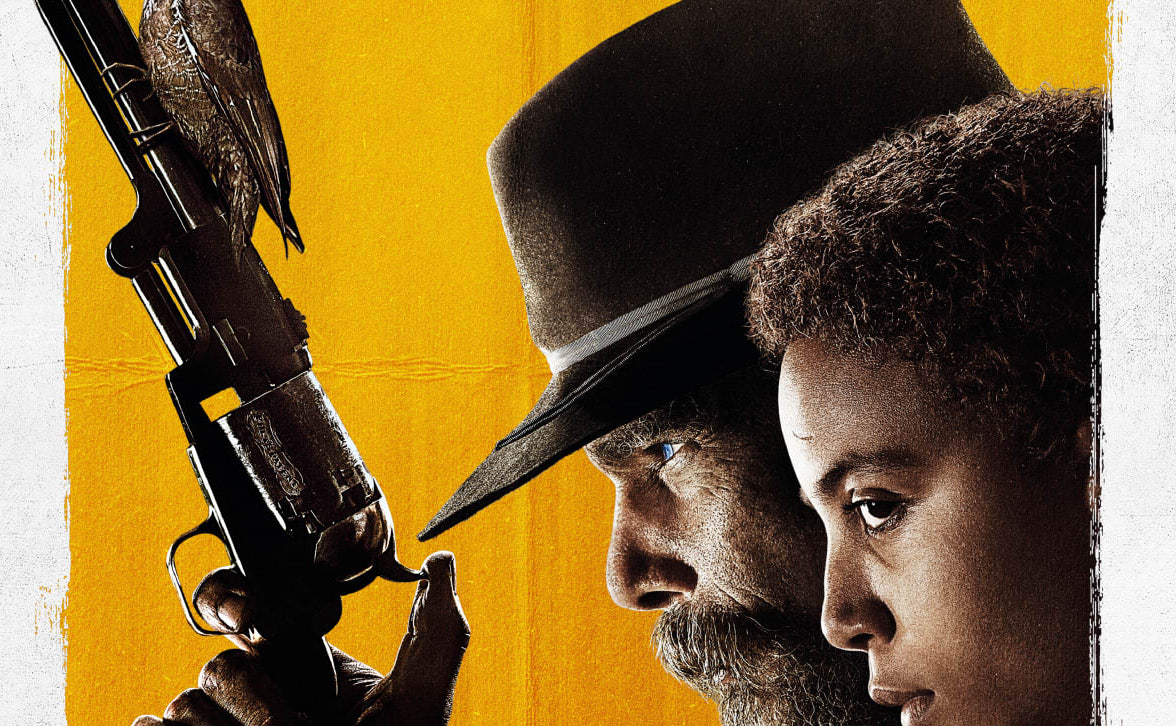 Showtime's abolitionist-focused limited series, "The Good Lord Bird" has a new premiere date. Originally set to premiere August 9th, the show's timeslot was filled by a British series, "We Hunt Together." Now, you can catch the official premiere on Sunday, October 4th at 9 p.m. EST on Showtime. Here's everything we know about "The Good Lord Bird" so far:

What is "The Good Lord Bird" about?

The limited series is based on James McBride’s award-winning novel. Co-adapted by Ethan Hawke, the show follows abolitionist John Brown and his group of soldiers battling against slavery in Kansas. It is told through the eyes of Onion, a fictional enslaved boy who becomes part of Browne's motley family. The series builds towards a historic moment, the 1859 raid at Harpers Ferry, which became a key instigating event of the Civil War.

"It's a humorous and dramatic tale of Antebellum America and the ever-changing roles of race, religion and gender in American society," according to Showtime.

Who stars in "The Good Lord Bird"?

When will "The Good Lord Bird" premiere?

The series premiere of "The Good Lord Bird" has been moved to October 4th and will air in an earlier time slot - 9 p.m. instead of 10 p.m. Deadline noted that the network is taking an "extra pause" to consider the content carefully, amidst a heightened focus on systemic racism in the U.S. The extra time gave Showtime the ability to build out a more contextually-focused marketing campaign for the series.

Will there be a "The Good Lord Bird" Season 2?

This is a limited series, so it's unlikely we'll get a second installment. Check back here for more updates on "The Good Lord Bird" season two.