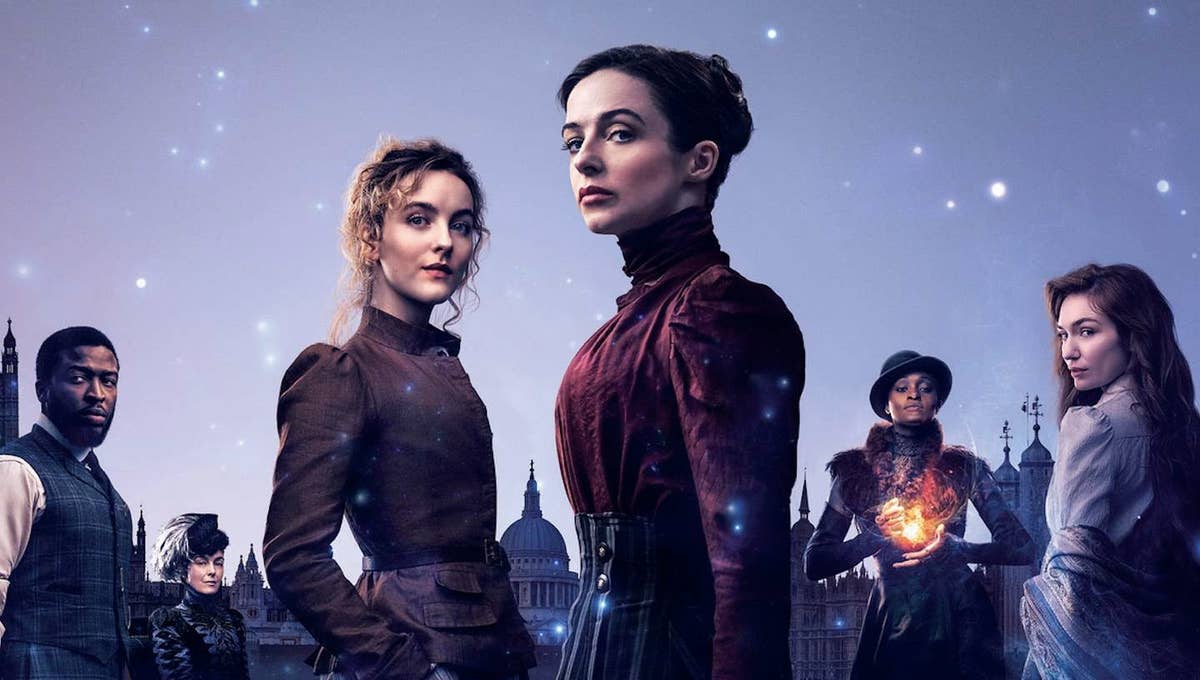 About The Nevers TV Show

HBO’s’ “The Nevers” premieres Sunday, April 11 at 9 PM. The initial six episodes of the series is set to debut from April to May. Six of the other episodes still hold a pending status with regards to a release date since it had been filmed at a later stage compared to the first six episodes.

Here’s what we know about the show so far:

What is “The Nevers” about?

The Nevers is centered around a group of daring, notorious Victorian women who acquire certain supernatural abilities from a weird, unexpected phenomenon that took place. The gang of extraordinary ladies go on to face some tough obstacles and take on even more unsightly enemies as the show goes on. They call themselves “The Untouched”.

Here is what the premium cable network, HBO, has to say in the synopsis of the show:

“August 1896. Victorian London is rocked to its foundations by a supernatural event which gives certain people – mostly women – abnormal abilities, from the wondrous to the disturbing. But no matter their particular “turns,” all who belong to this new underclass are in grave danger. It falls to mysterious, quick-fisted widow Amalia True (Laura Donnelly) and brilliant young inventor Penance Adair (Ann Skelly) to protect and shelter these gifted “orphans.” To do so, they will have to face the brutal forces determined to annihilate their kind.”

Who stars in “The Nevers” Season 1?

When does “The Nevers” Season 1 premiere?

You can watch the series premiere on HBO, Sunday, April 11 at 9 PM.

Will there be a “The Nevers” Season 2?

HBO has not yet announced where there will be a renewal or cancellation on season 2 of “The Nevers”. Check back here for updates on “The Nevers” season two.