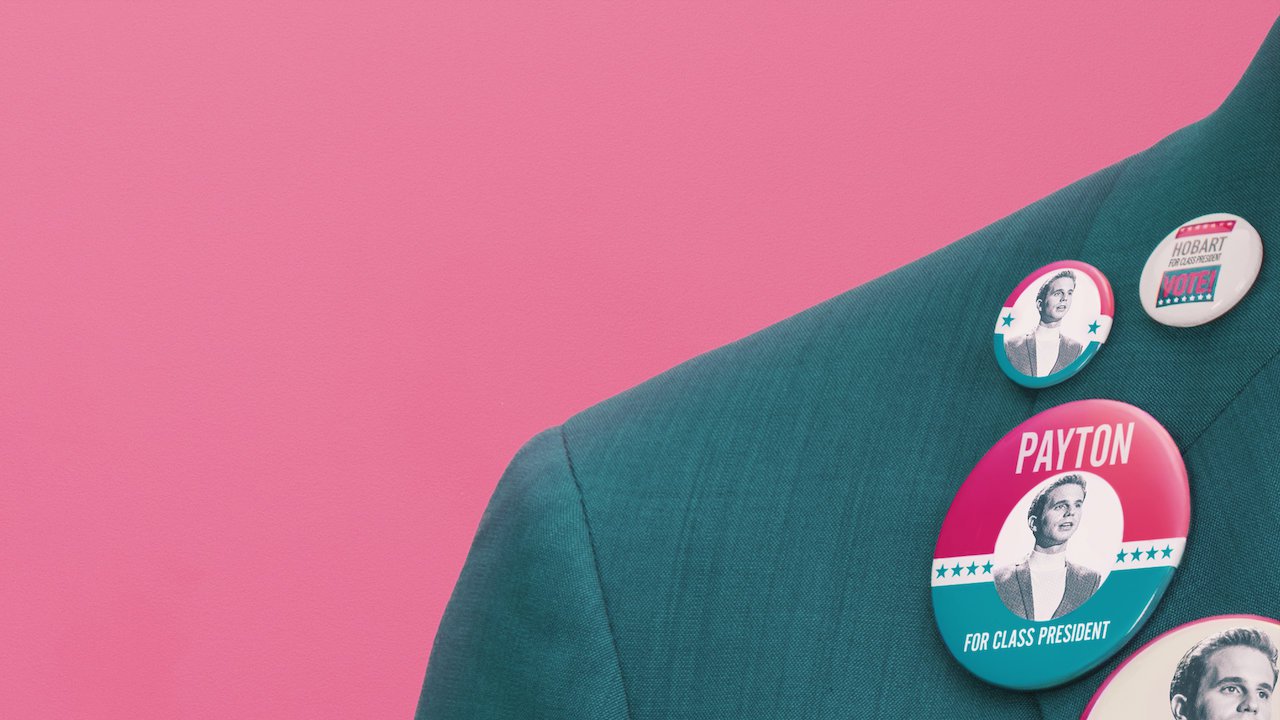 About The Politician TV Show

Netflix drops all-new episodes of "The Politician" on Friday, June 19th. Here's everything you need to know about the premiere of season two:

What is "The Politician" about?

Payton Hobart (Ben Platt), a wealthy student from Santa Barbara, California, has known since age seven that he's going to be President of the United States. But first he'll have to navigate the most treacherous political landscape of all: Saint Sebastian High School. To get elected Student Body President, secure a spot at Harvard, and stay on his singular path to success, Payton will have to outsmart his ruthless classmates without sacrificing his own morality and carefully crafted image. Full of dark comedy and sly satire, Ryan Murphy's The Politician offers a rare glimpse into just what it takes to make a politician.

What can we expect for "The Politician" Season 2?

In season two, Payton will attempt to “unseat Dede Standish (Judith Light) in the New York State Senate race. As a long-time incumbent and greatly admired Senate Majority Leader with no-nonsense Chief of Staff, Hadassah Gold (Bette Midler) at her side, Dede’s re-election was supposed to be easy, but Payton — who sees this as the next step on his path to the presidency — must decide what kind of politician he ultimately wants to be in order to succeed, even if that means exposing secrets, lies, and a throuple.”

Who stars in "The Politician"?

When does "The Politician" premiere?

Catch all of season two on Netflix on June 19th.

How many episodes will there be in "The Politician" Season 2?

Season two wrapped production on seven episodes before the pandemic caused significant delays. All seven should be released on June 19th.

Will there be a "The Politician" Season 3?

Ryan Murphy has already announced plans for a third season of the comedy. However, that season may be put on hold, even for a few years. Murphy told Collider, "I think where season 2 ends, what I would love to do is take a couple of years off and have Ben Platt get a little bit older for his final race. That would obviously be a presidential race, right? That’s always what we had designed, and I think that’s what our plan is." He also told Collider, “I’m going to wait. Ben is young, so I want to wait a couple of years to figure out how we age him up a little bit. But that’s always been my plan.”

For even more The Politician cancellation/renewal news, see here.