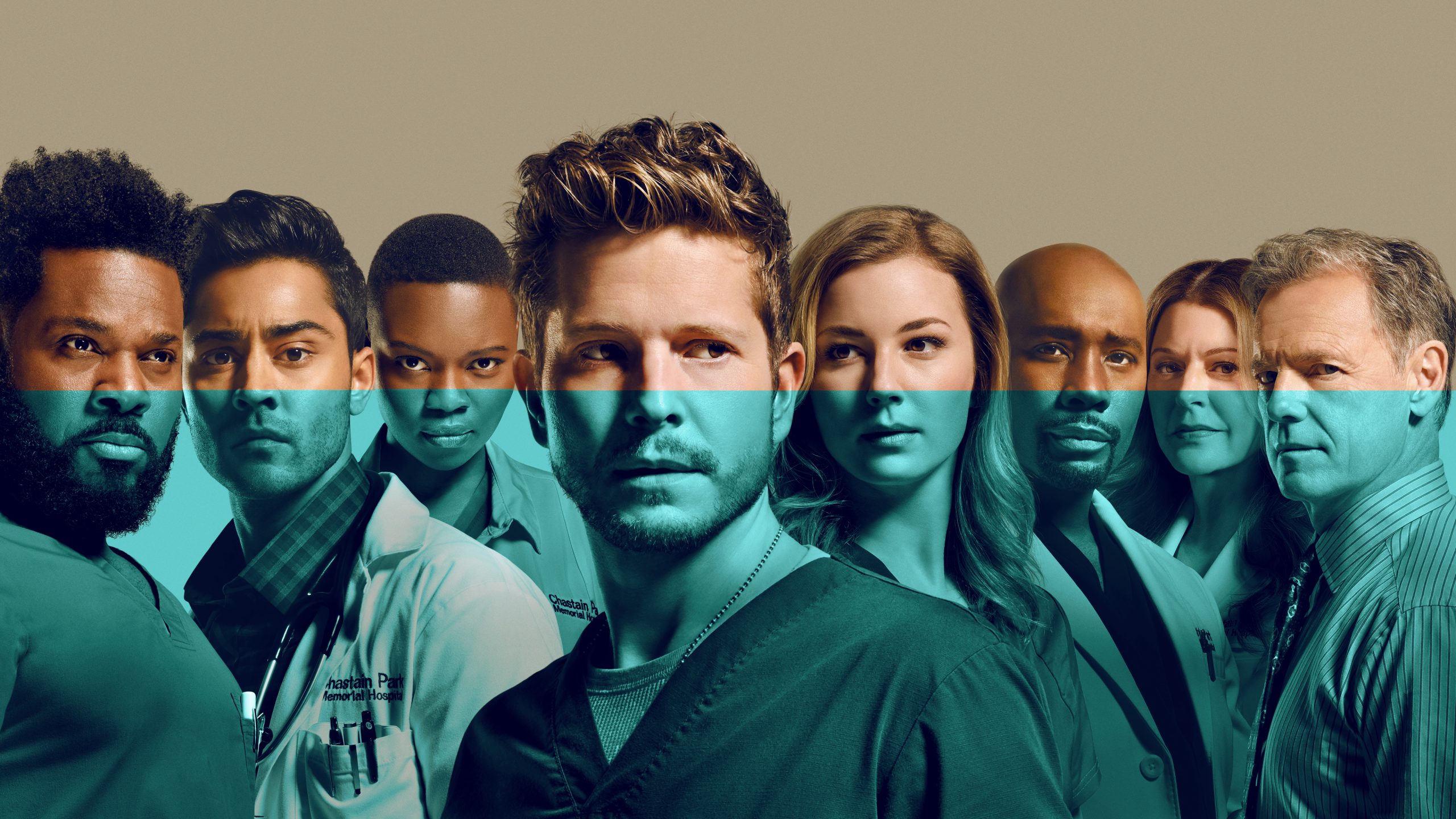 About The Resident TV Show

"The Resident" returns for Season 4 on Tuesday, January 12th. Here's everything we know about the upcoming episodes:

What is "The Resident" about?

"The Resident" is a medical drama that follows the doctors at Chastain Park Memorial Hospital. The series aims to pull back the curtain and reveal the truth of what really happens, both good and bad, in hospitals across the country. It focuses on both the interpersonal relationships between staff members, and the bureaucratic and ethical issues that come into play in a contemporary hospital setting.

What can we expect for "The Resident" Season 4?

Season four will briefly address the pandemic through flashbacks. Episode one is titles, "A Wedding, A Funeral." The synopsis reads: "After a long wait, Conrad and Nic prepare for their wedding day; flashbacks to the early days of the COVID-19 crisis shine a light on the heroism of the doctors and the toll the virus took on everyone at Chastain Memorial."

The rest of the season will likely focus on the doctors at Chastain Park Memorial Hospital and the difficult choices they make on a daily basis.

Who stars in "The Resident" Season 4?

When does "The Resident" Season 4 premiere?

Will there be a Season 5 of "The Resident"?

For even more The Resident cancellation/renewal news, see here.