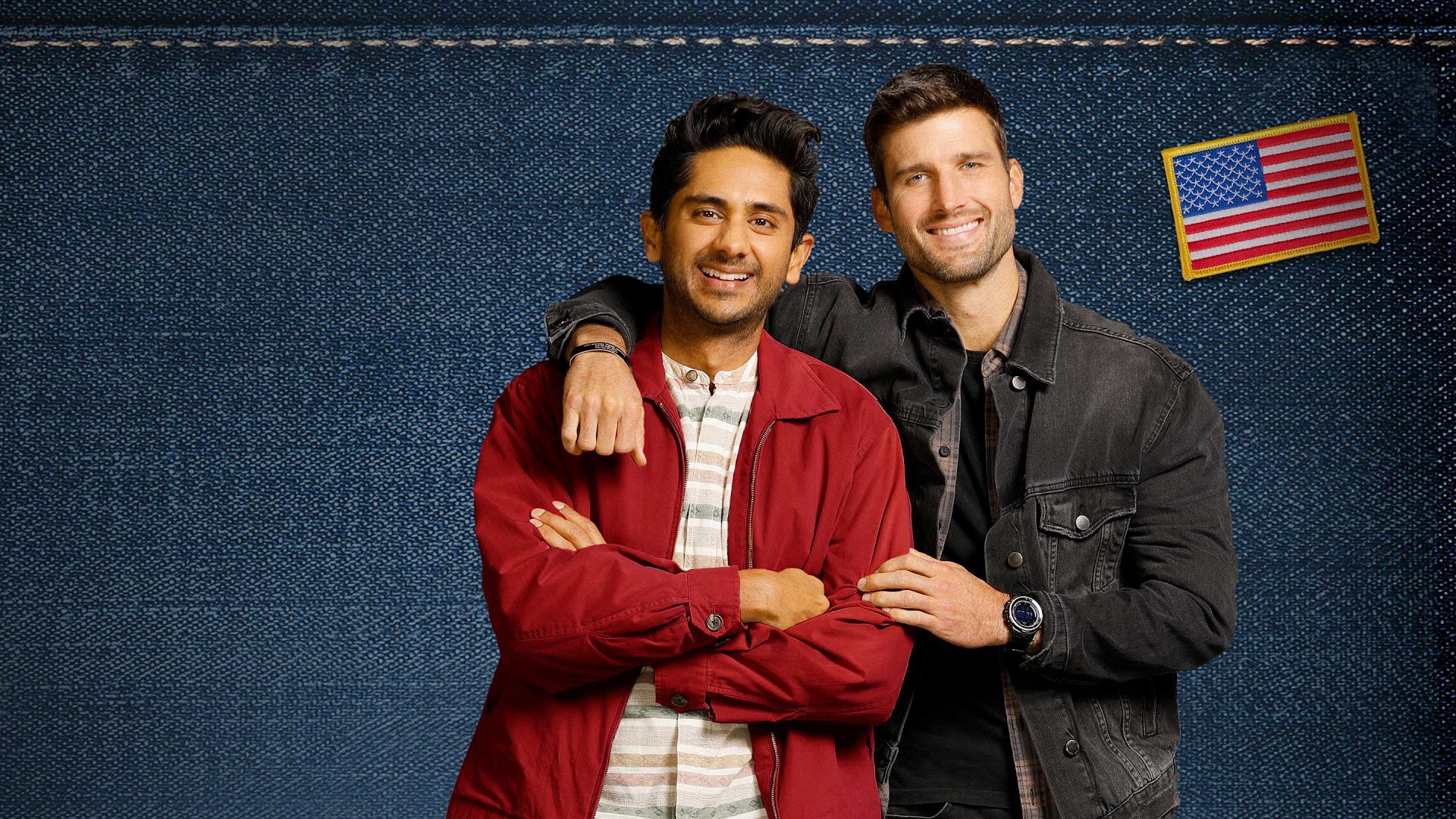 What is "United States of Al" about?
The show is about a former Marine combat veteran (Riley) returning to Ohio, his old hometown, so that he can live with his veteran father and his sister. On top of that, he is still trying to adapt to living a normal civilian lifestyle.

United States of Al also concentrates a lot on Riley's close friendship with Awalmir (or the eponymous Al) – who acts as the co-lead character in the series. Alwamir was also the Interpreter with Riley's unit when he worked with the force in Afghanistan. Al has just arrived in America to begin a new life, and his journey is guided along by Riley and his family.

According to the CBS Entertainment EVP for Programming Thom Sherman, United States of Al is a sincere and sentimental type of comedy that genuinely and respectfully exhibits the experiences and difficulties that veterans are confronted with after arriving in their hometowns as well as the close bonds they form with those working alongside them during their service.

The show will also take a peak into American culture as an immigrant, showcasing the experiences he has while he encounters various things for the first time in his life.

Who stars in "United States of Al" Season 1?
Parker Young (who starred as Richard in Imposters) will be playing the role of Riley. Whereas the famous South African actor Adhir Kalyan (who previously starred in Rules of Engagement) is going to be starring as Al himself.

Co-starring along the two are Dean Norris, whose recent TNT comedy-drama Claws is now concluding and who will also be acting as Riley's veteran father Art.

As well as Kelli Goss (The Ranch) as Vanessa, Riley's wife who he will soon be divorcing, and the mum of their younger daughter. Farrah Mackenzie as Riley and Vanessa's daughter Hazel. And Elizabeth Alderfer (Disjointed) as Lizzie, Riley's younger sister who lost her fiancé in the line of duty.

When does "United States of Al" Season 1 premiere?
Catch the series premiere on Thursday, April 1st 2021, on CBS.