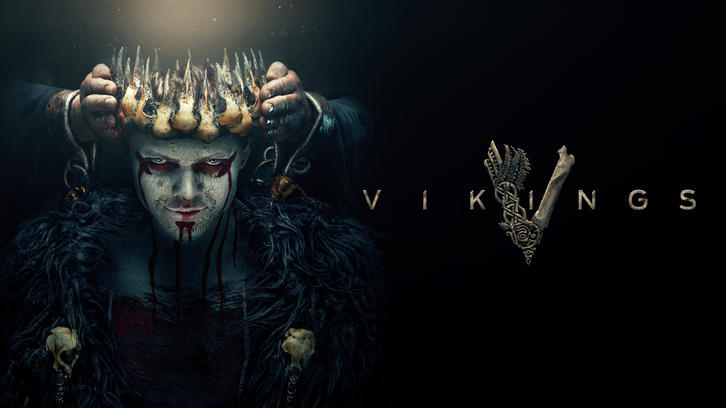 Has Vikings Season 6 survived the cancellation reaper? When is next season of Vikings on? Find out below!:

The final episodes of "Vikings" premiere on Amazon Prime on December 30th. Here's everything we know about season 6B:

What is "Vikings" about?

"Vikings" is a historical drama that debuted on the history channel in 2013. It is inspired by the sagas of Viking Ragnar Lothbrok, a legendary Norse hero who mounted successful raids in England.

Season 6A wrapped up in February, concluding with a dramatic moment. In a battle for Norway, Bjorn and King Herald push against Ivar the Boneless alongside Rus forces. At the end of the final episode in 6A, Ivar stabs a sword through Bjorn's chest.

Does he kill his half-brother? According to trailers for season 6, episode 11, Bjorn is very much alive. Previews show him riding to meet a massive army. We've also seen glimpses of Prince Oleg taking part in a religious ceremony. Per Amazon: "Season six returns following the battle between brothers which has left Bjorn as the new leader of Kattegat. But Bjorn struggles to fill his late father’s shoes. And Ivar meets his match in Prince Oleg, a ruthless and unpredictable Russian ruler!" Whatever happens in this final installment, it's sure to be full of action, betrayal and violence.

Who stars in "Vikings"?

When does "Vikings" Season 6 Part 2 premiere?

The final 10 episodes will debut on Amazon Prime in the U.S., UK, Germany, Austria and Ireland on December 30th. Creator, executive producer and sole writer Michael Hirst said in a press release: “Our monumental Vikings saga is coming to its conclusion, but not before you’ve had to chance to watch some of my all-time favorite episodes. Prime Video will uniquely expose the series finale to a streaming audience first. Prepare to be astonished, and for many surprises along the way. And if you have tears to shed, then also be prepared to shed them.” The final episodes will also release on the History Channel sometime next year.

Will there be a "Vikings" Season 7?

No. The show will conclude at the end of season six. However, the show's creator, Hirst, will work with Jeb Stuart to spearhead "Vikings: Valhalla" on Netflix which will take place 100 years after the end of "Vikings."