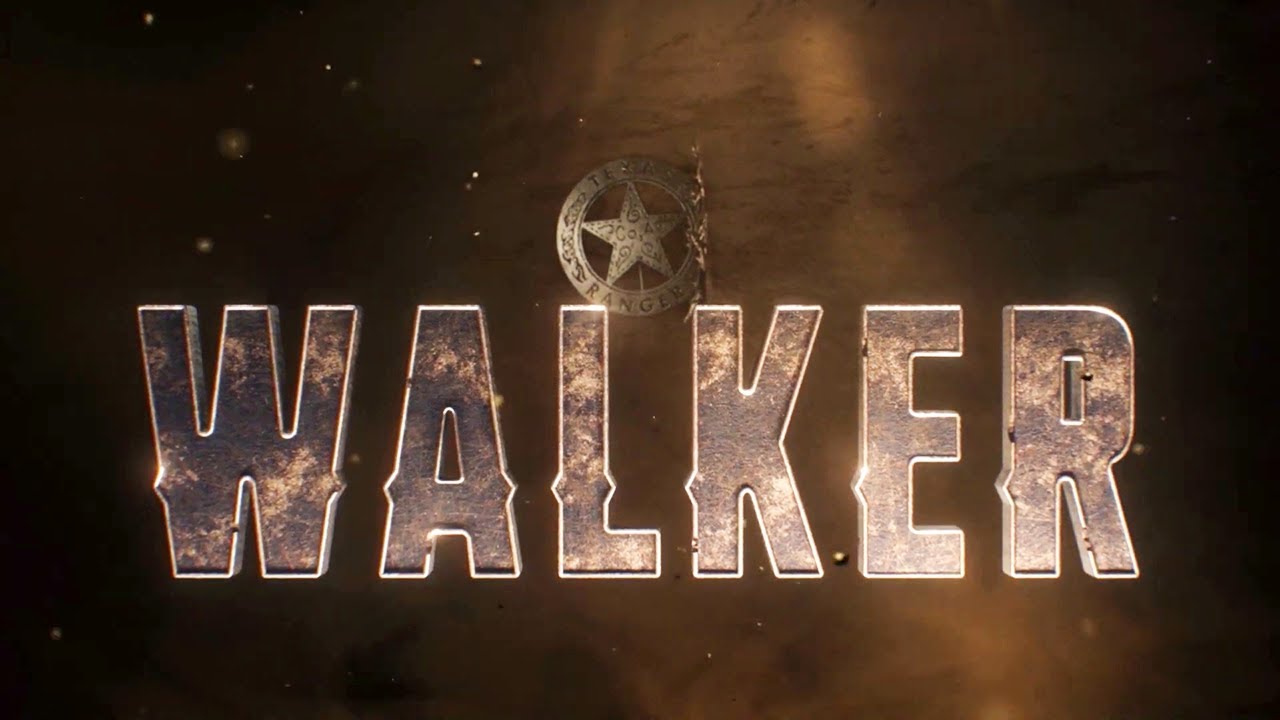 "Walker" premieres January 21st on The CW. Here's everything we know about this "Walker, Texas Ranger" reboot:

What is "Walker" about?

"Walker" follows in the footsteps of "Walker, Texas Ranger," a series that ran 1993–2001. Here's the official synopsis for Episode 1: "Cordell Walker returns home to Austin, Texas, after being undercover for two years, only to discover there's harder work to be done at home." Cordell's kids have found new routines after spending two years apart from their father and the widower struggles to reconnect. While family will be a central theme for the show, "Walker" will also explore modern issues related to race, politics, and law.

Who stars in "Walker" Season 1?

When does "Walker" premiere?

Catch the series premiere on Thursday, January 21st at 8/7c.

Will there be a "Walker" Season 2?

The CW has not announced whether it plans to renew the series for a sophomore run. Check back here for more updates on "Walker" season two.