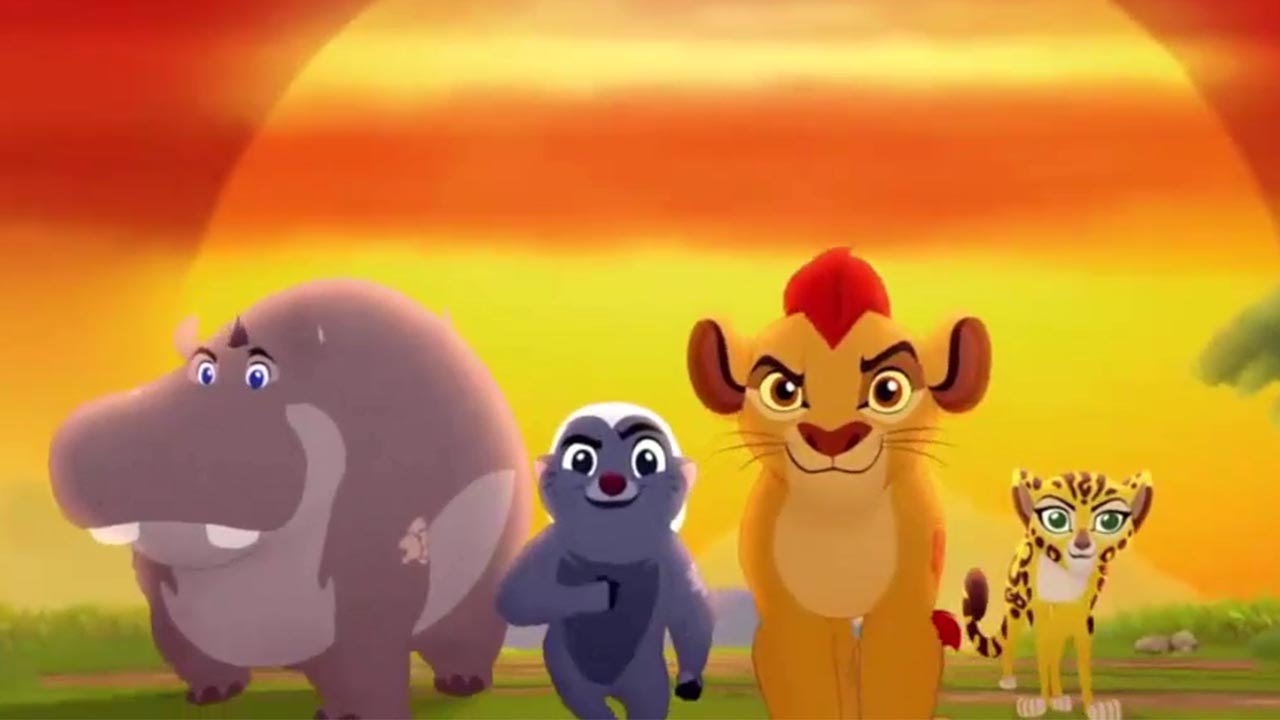 About The Lion Guard TV Show

The epic storytelling of Disney’s “The Lion King” continues with “The Lion Guard: Return of the Roar,” which introduces Kion, the second-born cub of Simba and Nala, as he assumes his role as leader of the Lion Guard, a team of animals tasked with preserving the Pride Lands.
*James Earl Jones and Ernie Sabella reprise their roles from “The Lion King” as Mufasa and Pumbaa, respectively, alongside Rob Lowe (“The Grinder”) as Simba and Gabrielle Union (“Being Mary Jane”) as Nala. Max Charles (“The Strain”) stars as Kion.