Home | Uncategorized | We Are Who We Are Premiere? HBO Announces Release Date 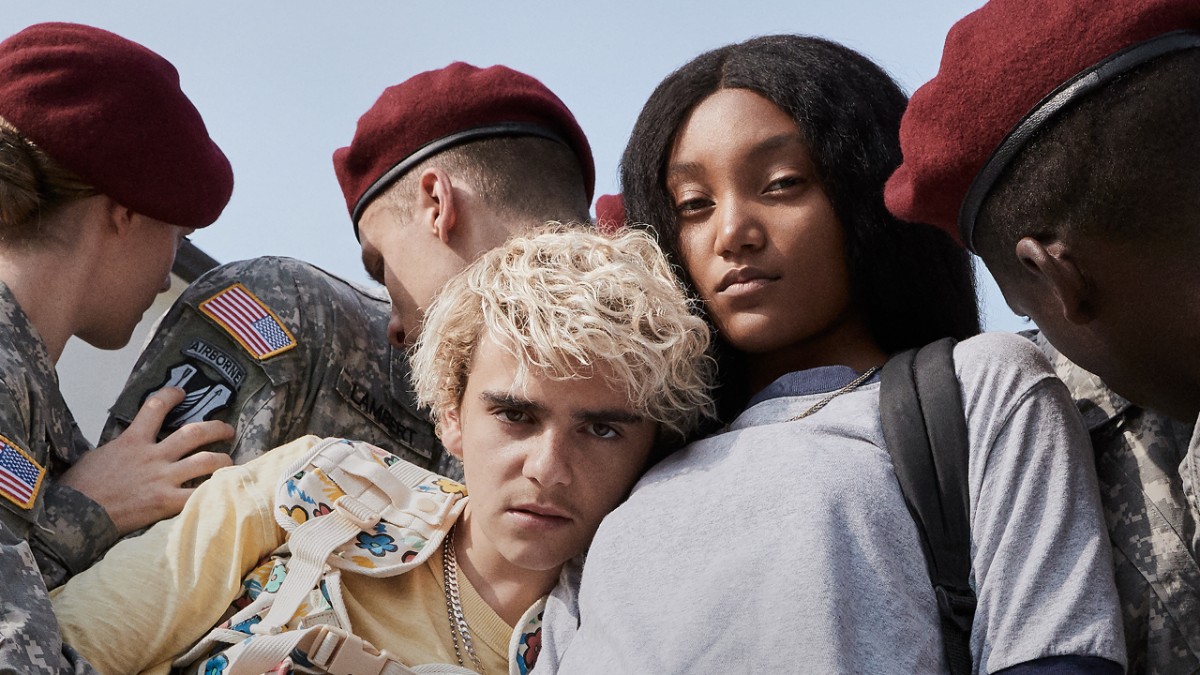 We Are Who We Are TV Series Status

About We Are Who We Are TV Show

"We Are Who We Are" debuts September 14th. Here's everything you need to know about season one:

What is "We Are Who We Are" about?

"We Are Who We Are" is a coming of age story. It follows a group of army kids on a base in Chioggia, Italy as they explore their gender identities and their sexuality. It's directed by Luca Guadagnino, who is known for "Call Me by Your Name," a different kind of coming-of-age drama, also set in Italy. The show explores themes of friendship, love, and familial bonds. There's a lot of hype surrounding this series, partly because of its director, partly because HBO's last major teen show, "Euphoria," was a major hit.

The official synopsis for Season 1, Episode 1, titled "Right Here, Right Now" reads: "When Sarah Wilson is named the new commander of a difficult military unit in Chioggia, Italy, she uproots her wife Maggie and teenage son Fraser from their lives in New York City to start a new chapter in this unfamiliar seaside town. While Sarah contends with her new position and Maggie resumes her work at the army's clinic, Fraser longs for Mark, a friend he left behind in New York, and seems uninterested in connecting with the other teenagers on base--until he meets Caitlin."

When Does "We Are Who We Are" premiere?

Catch the series premiere on HBO and HBO Max on September 14th at 10 p.m. ET.

How many episodes are there in "We Are Who We Are" Season 1?

There's no word from HBO on whether this show will have a second season. Check back here for more updates on "We Are Who We Are" season two.

For even more We Are Who We Are cancellation/renewal news, see here.