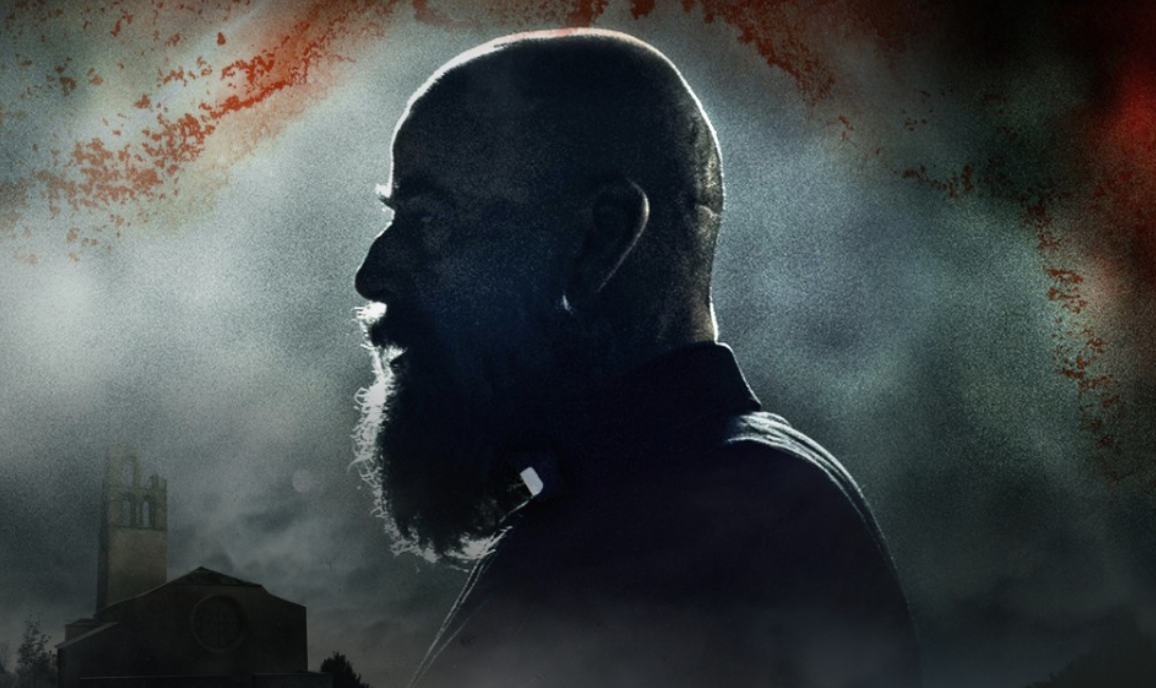 Has 30 Coins Season 1 survived the cancellation reaper? When is next season of 30 Coins on? Find out below!:

Per HBO, "30 Coins," "follows Father Vergara, an exorcist, boxer, and ex-convict who is exiled by the church to be the priest of a remote town in Spain." As Father Vergara's past creeps up on him, strange things begin to happen in the small town. He combines forces with Mayor Paco and local vet Elena to uncover the source of the demonic events and seek the truth. Father Vergara uncovers a much larger plot. At the center of "30 Coins" is a conspiracy to collect 30 ancient silver pieces paid to Judas for his betrayal of Christ. Once a group called the Cainites collects all 30, they'll be able to terrorize the world.

Casey Bloys, chief content officer at HBO and HBO Max, told Variety, "'30 Coins' presents a fantastic opportunity to highlight the great work being done within this company internationally. The uniquely captivating world created by Álex de la Iglesia transcends genre and language, and our viewers are in for a wild ride."

When does "30 Coins" premiere?

Catch the series premiere on January 4th with back-to-back episodes.

HBO has not announced a second installment yet. Check back here for more updates on "30 Coins" season two.