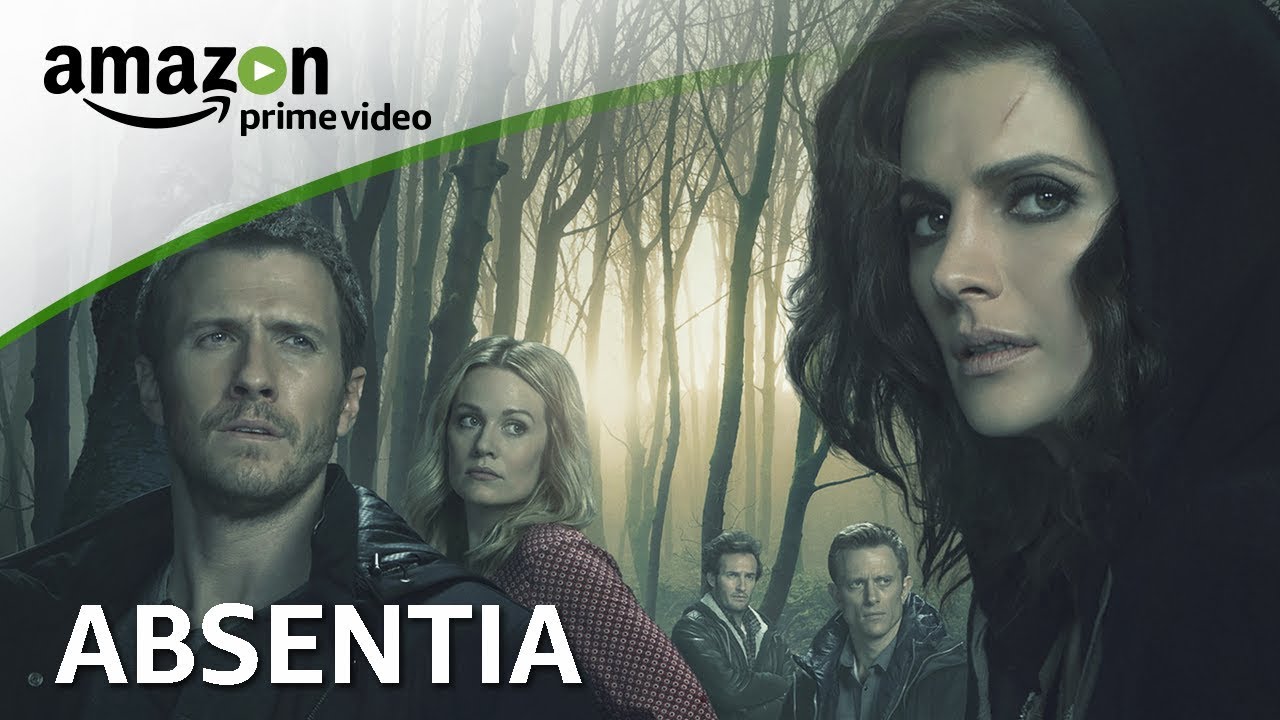 Has Absentia Season 3 survived the cancellation reaper? When is next season of Absentia on? Find out below!:

"Absentia" Season 3 premieres July 17th on Amazon Prime. Here's everything you need to know about the third installment of this crime-thriller:

What is "Absentia" about?

In season one, FBI agent Emily Byrne disappeared without a trace while hunting one of Boston’s most notorious serial killers. Six years later, after being declared legally dead, Emily is discovered held in captivity, with little memory of the villain who kidnapped and tortured her. The first season followed Emily as she returned home to her husband, Special Agent Nick Durand, and her son, Flynn and soon found herself implicated in a new series of murders.

In season two, after tracking down and killing her abductor, Emily struggled to define her 'new normal' as a mother and a survivor. Even while she rebuilt her relationship with her son, Emily still could not shake the darkness of her past. She enlisted Boston police detective Tommy Gibbs in a secret investigation of her mysterious history, which quickly turned deadly.

What can we expect for "Absentia" Season 3?

Season three picks up several months after the end of season two. Emily is serving out the final days of the FBI suspension while trying to be the best mother possible to Flynn. When an international case hits too close to home, Emily and her ex-husband, Special Agent Nick Durand, will have to get involved. Emily's effort to unravel a complicated conspiracy in Europe will test her strength and resolve like never before.

Who stars in "Absentia"?

How many episodes are there in "Absentia" Season 3?

"Absentia" seasons one and two lasted 10 episodes each. It's likely season three will last the same number of episodes.

When does "Absentia" season 3 premiere?

Will there be an "Absentia" Season 4?

Amazon has not announced whether or not season three will be the final installment of "Absentia." Check back here for more updates on "Absentia" season four.