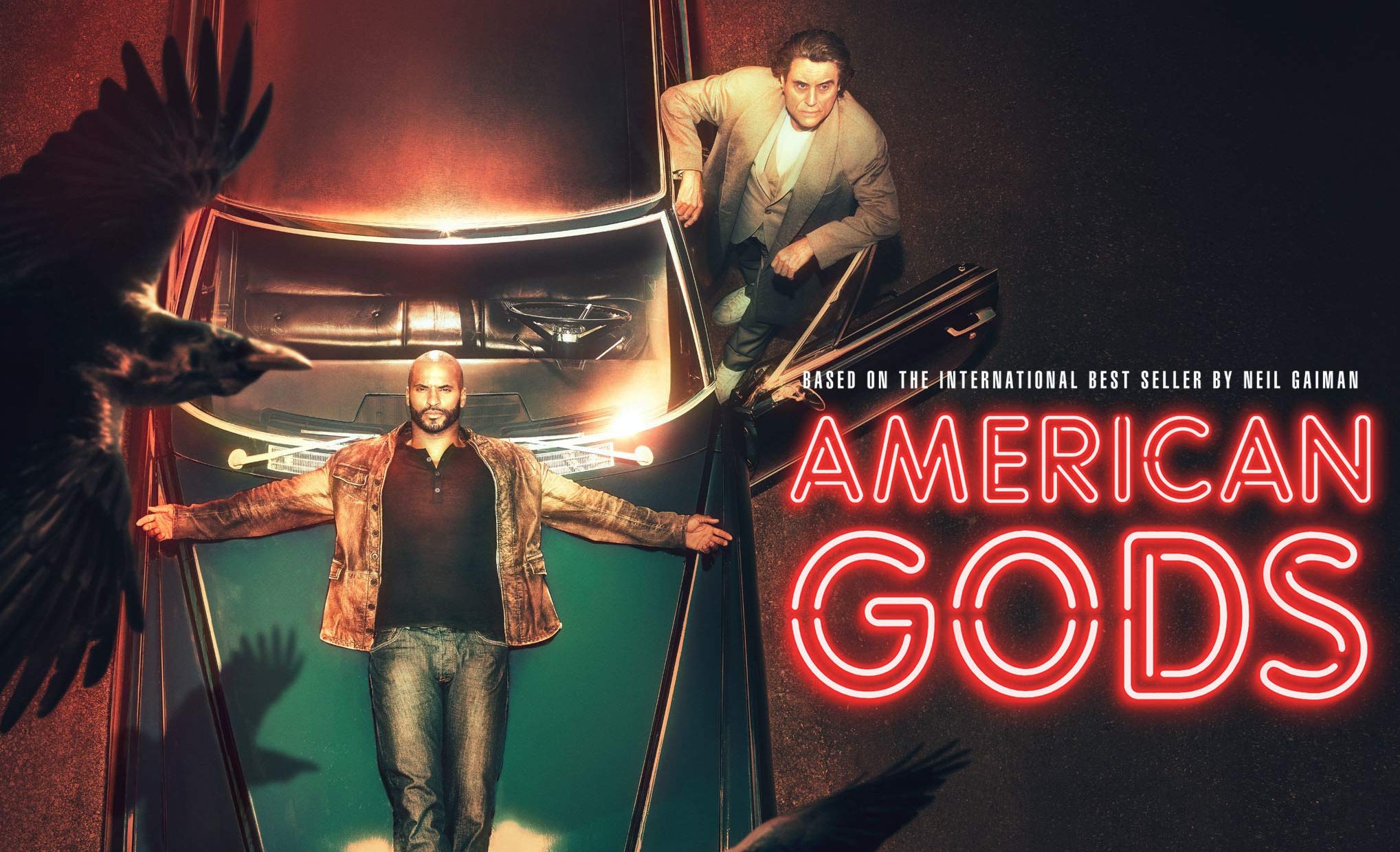 "American Gods" returns for its third season on January 10th. Here's everything we know about what to expect for Season 3:

What is "American Gods" about?

"American Gods" is a drama based on a book of the same name written by Neil Gaiman. Season one premiered in 2017. According to the synopsis, "The plot posits a war brewing between old and new gods: the traditional gods of mythological roots from around the world steadily losing believers to an upstart pantheon of gods reflecting society’s modern love of money, technology, media, celebrity and drugs. Its protagonist, Shadow Moon, is an ex-con who becomes bodyguard and traveling partner to Mr. Wednesday, a conman but in reality one of the older gods, on a cross-country mission to gather his forces in preparation to battle the new deities.

What can we expect for "American Gods" Season 3?

Season three will pick up as Shadow Moon moves to Lakeside, Wisconsin and takes on a new identity to try to steer clear of the New Gods. The teaser for episode one reads, "Wednesday reappears in Shadow's life, wanting him to continue his war effort; Shadow learns about his destiny after a meeting with the god Wisakedjak." Charles H. Eglee adapted the third season and served as showrunner.

Who stars in "American Gods" Season 3?

When does "American Gods" Season 3 premiere?

Catch the season premiere on January 10th at 8/7c on Starz.

Will there be an "American Gods" Season 4?

Starz has not announced plans for a fourth season, yet. However, Neil Gaiman and Charles Eglee have previously teased a fourth season. Check back here for updates on "American Gods" season four.