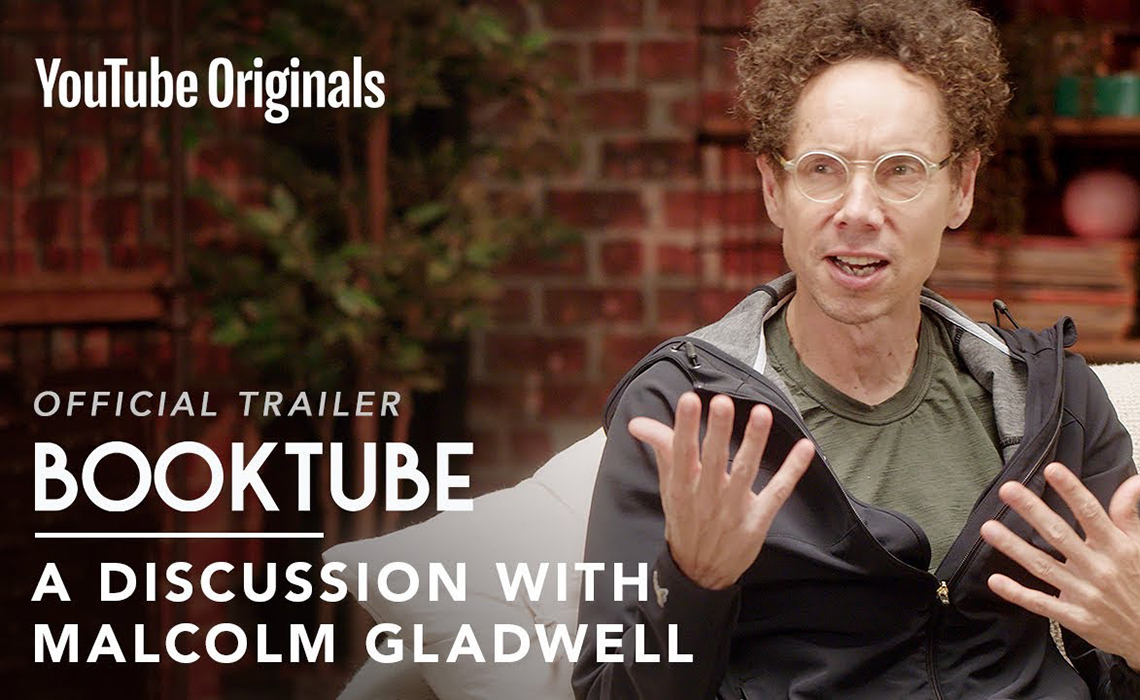 Has BookTube Season 1 survived the cancellation reaper? When is next season of BookTube on? Find out below!:

The next chapter of book clubs is here! Following the critically acclaimed BookTube special, featuring Michelle Obama (Becoming), YouTube has announced BookTube, a new monthly learning series featuring the world's most renowned authors. YouTube has released the official trailer for episode one of "BookTube" - an all-new series that launches October 17, 2019 on YouTube.com/Learning. A new episode will air the third Thursday of each month.

"BookTube" is the dream monthly book club meeting that everyone is invited to join. Each episode of this YouTube Original series features a small 'book club,' which consists of one of the world's best selling authors, a moderator, and top YouTube creators having an engaging conversation about the author's latest book. Episode one features Malcolm Gladwell (The Tipping Point and Talking to Strangers), and future episodes will feature best-selling authors Margaret Atwood (Handmaid's Tale and The Testaments), James Patterson (Alex Cross), and Melinda Gates (The Moment of Lift).

The trailer highlights episode one's featured author, Malcolm Gladwell, a New York Times bestseller, as he discusses his latest piece of groundbreaking nonfiction literature - Talking to Strangers - which is a powerful examination of our interactions with people we don't know. Malcolm Gladwell is joined by guest moderator Derek Muller, the creator behind the Veritasium YouTube channel, and BookTubers Nai'a Perkins (NaiaReadsAndSmiles), Danielle Bainbridge (Origin of Everything) and Ellias Hoang (Ellias) to chat about the ideas behind his new book, his Jamaican roots, and the only five liquids he drinks.

Never miss the release of BookTube: favorite this page or subscribe to TVReleaseDates.com to receive free weekly release dates right into your inbox!: