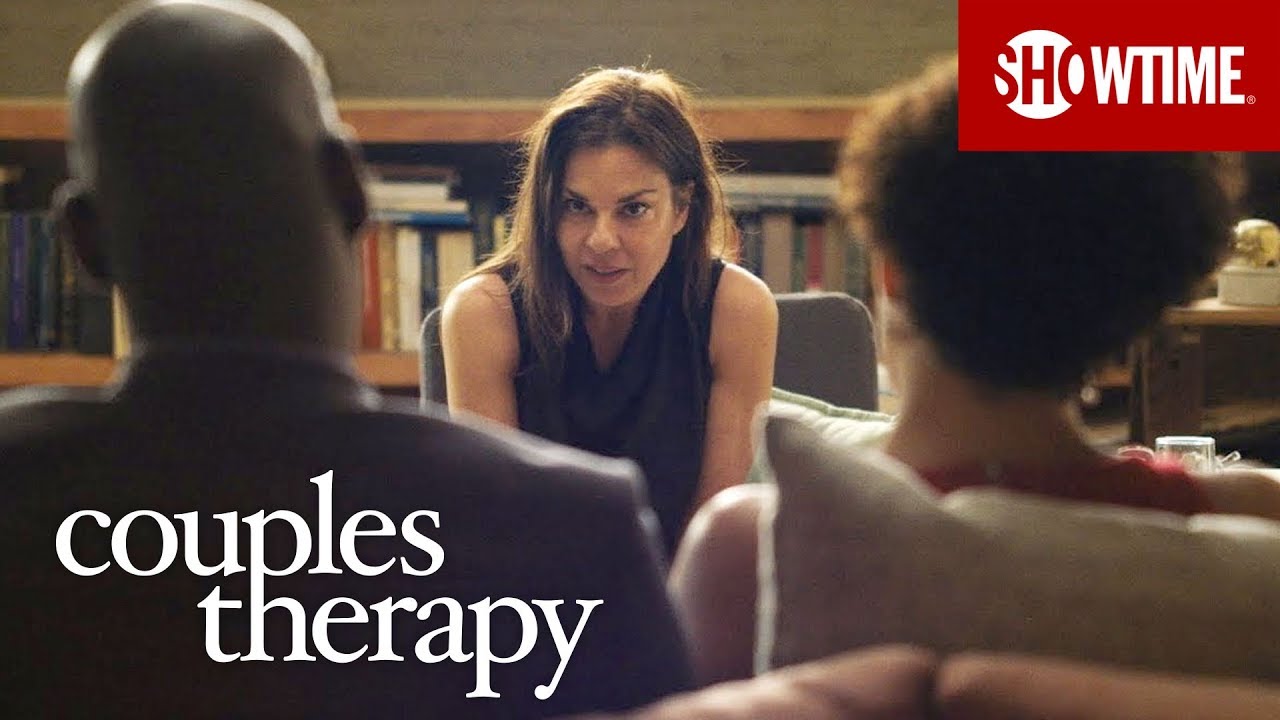 Couples Therapy takes the audience inside the private sessions of world-class relationship counsellor Guralnik as she encourages individuals to talk about the differences between them, understand each other and reconcile; while uncovering real-life battles and breakthroughs. The docuseries narrates eight months of Dr. Orna Guralnik’s in depth therapy sessions with the couples.

What is “Couples Therapy” Season 2 about?

The second season includes three completely new couples working through severe issues: a single mother’s unexpected pregnancy urges her to investigate if the father is really the man she wishes to be with, a lady confronts her spouse about not being able to offer her the life she desires, and the fresh trauma of near-fatal intoxication exposes sudden repercussions for a young gay couple. The season also casts an intimate light on at-home solitary confinement following last year’s COVID-19 lockdown, pushing each pair – and Guralnik herself – to assess fundamental changes within their everyday lives.

“People come in and what they’re gonna ask me to do is help them change their partner,” says Guralnik in the season 2 trailer of Showtime’s docuseries Couples Therapy. “But that’s not the work of Couples Therapy,” she adds.

Couples Therapy sees through eight months of therapy meetings with Dr. Guralnik as she skillfully directs couples all through a complete showdown between each other.

Who stars in “Couples Therapy” Season 2?

Guralnik and Virginia Goldner are the most important cast members who will be starring in Couples Therapy Season 2. The ensuing season will also highlight three completely new couples working through major struggles.

How long is “Couples Therapy” Season 2?

Season 2 of “Couples Therapy” will feature nine episodes in total. Episodes will also continue to air back-to-back on Sunday nights for four weeks, with the season finale being broadcasted on May 16th 2021.

Will there be a Season 3 of “Couples Therapy”?