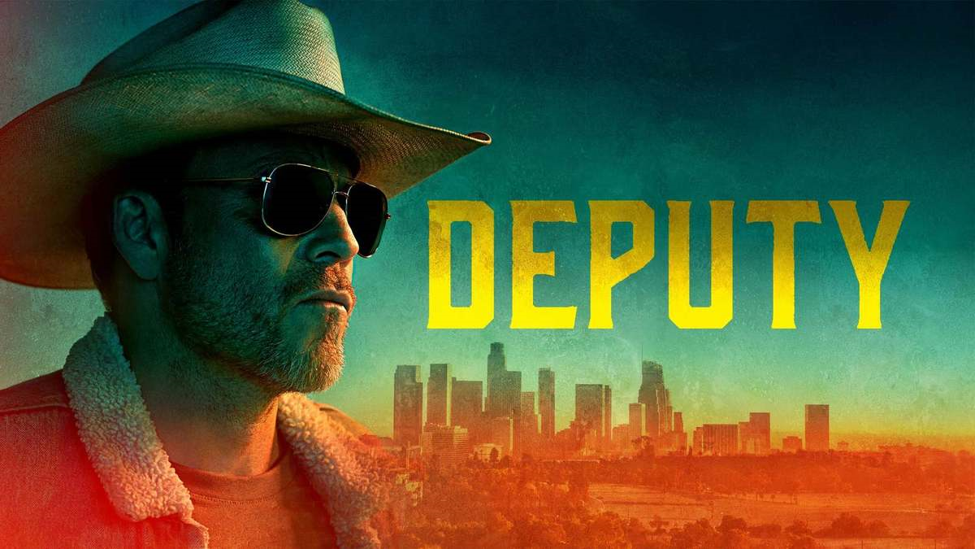 Has Deputy Season 1 survived the cancellation reaper? When is next season of Deputy on? Find out below!:

From writer/executive producer Will Beall ("Aquaman," "Gangster Squad") and director/executive producer David Ayer ("Training Day," "End of Watch"), DEPUTY blends the spirit of a classic Western with a modern-day attitude and emotionally driven, visceral storytelling. Featuring an ensemble of ambitious and complicated human beings who won't rest until justice is served, DEPUTY brings a gritty authenticity to the modern cop drama. The Los Angeles County Sheriff's Department is one of the largest police forces in the world, but when the elected Sheriff dies, an arcane rule in the county charter, forged back in the Wild West, suddenly thrusts the most unlikely man into the job. That man is BILL HOLLISTER (Stephen Dorff, "True Detective," "Star"). A fifth-generation lawman, Bill is only interested in justice; his soul wears a white hat. The bad guys don't stand a chance, but neither do the politicos in the Hall of Justice. Under Bill's command is a county-wide crew of LA's finest, including Deputy CADE WARD (Brian Van Holt, "Cougar Town"), a former Marine stationed in Afghanistan, eight years sober and one of Bill's few confidantes; Deputy RACHEL DELGADO (Siena Goines, "Andi Mack," "Chase"), Walker's partner, a meticulous officer who is knee-deep in a nasty divorce; Deputy BREANNA BISHOP (Bex Taylor-Klaus, "Arrow," "Voltron"), the whip-smart, sarcastic driver in charge of Bill's security detail; and Deputy JOSEPH BLAIR (Shane Paul McGhie, "What Men Want"). The dangers associated with the job often lead the police to LA County General Hospital, where Bill buts heads with Dr. PAULA REYES (Yara Martinez, "Jane the Virgin," "True Detective"), the hospital's chief trauma surgeon - and his wife. Given a job he never wanted, in an unfamiliar sea of politics, Bill quickly learns that doing what is expected and doing what is right are two different things, and that his innate, dogged pursuit of justice is the only skill the job truly requires.

Never miss the release of Deputy: favorite this page or subscribe to TVReleaseDates.com to receive free weekly release dates right into your inbox!: