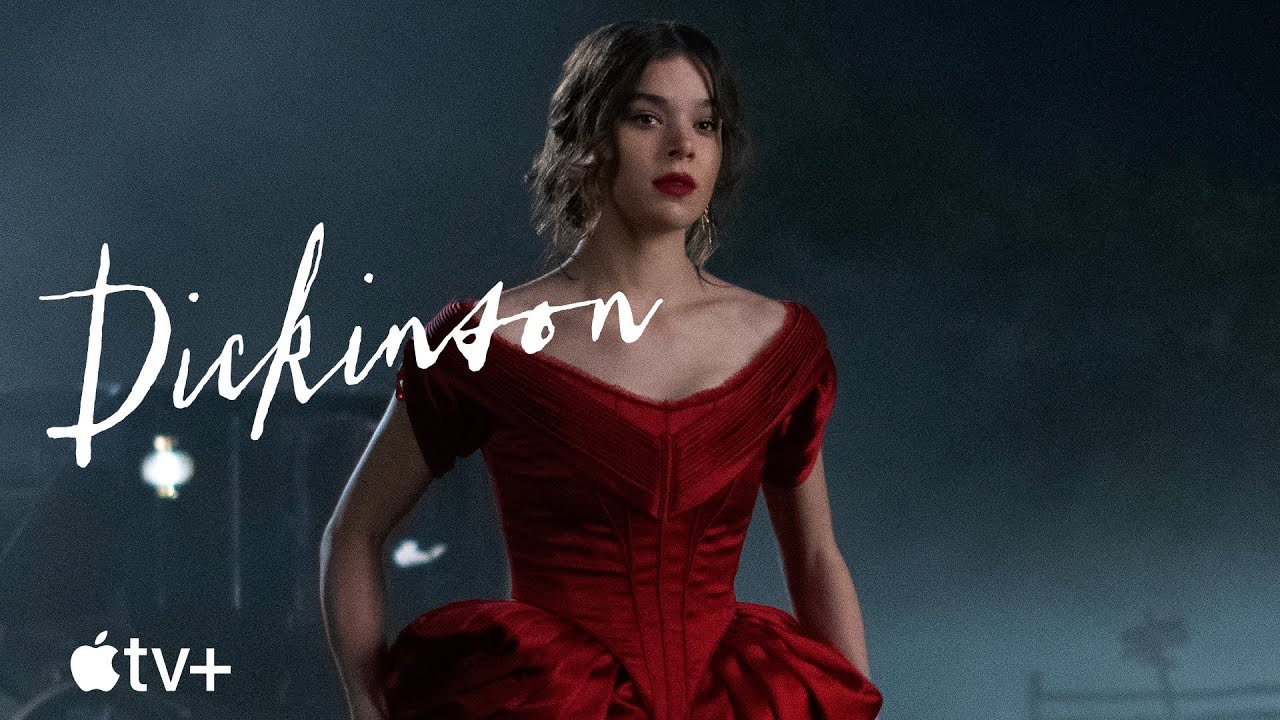 Season 2 of "Dickinson" premieres Friday, January 8th on Apple TV+. Here's everything we know about the show so far:

What is "Dickinson" about?

Dickinson is billed as a comedic look into poet Emily Dickinson's world, exploring the constraints of society, gender, and family from the perspective of a budding writer who doesn't fit in to her own time through her imaginative point of view.

What can we expect for "Dickinson" Season 2?

Season one detailed Dickinson's ascension to literary fame. Season two will venture into uncharted territory, drawing on what little we know about this writer's life. By the time season two picks up, showrunners will have few surviving letters and journals to base the plot on. The plot for season two reads, "Emily Dickinson is pulled out of her private literary life and thrust into the public eye, while struggling with the sense that the pursuit of fame might be a dangerous game for her to play."

Who stars in "Dickinson" on Apple TV?

When does "Dickinson" Season 2 premiere?

Will there be a "Dickinson" Season 3?

Apple TV+ has already ordered a third season of this Peabody Award-winning Apple Original series. Check back here for updates on "Dickinson" Season 3.